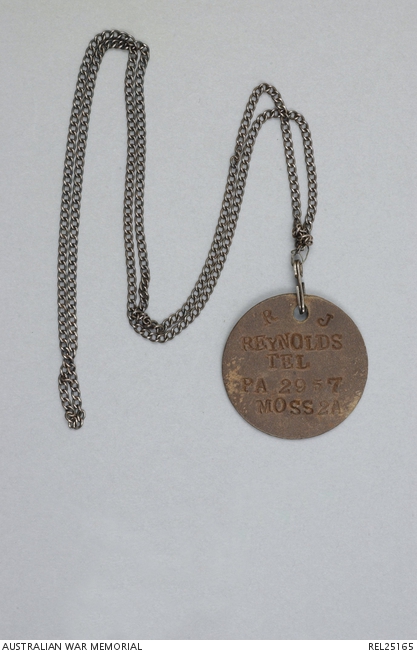 During the Second World War officers were assigned a “pay number” which was used for administrative rather than identification purposes. Naval reserve ratings were assigned numbers with a prefix to indicate the port at which the person enlisted:

From January 1966 all naval personnel were issued personal numbers prefixed with a code to indicate the category of service.