During the Korean War, thirty Australian servicemen were captured by North Korean or Chinese forces. Twenty-four of those taken prisoner were serving with the Australian Army and six members of the Royal Australian Air Force were also captured. 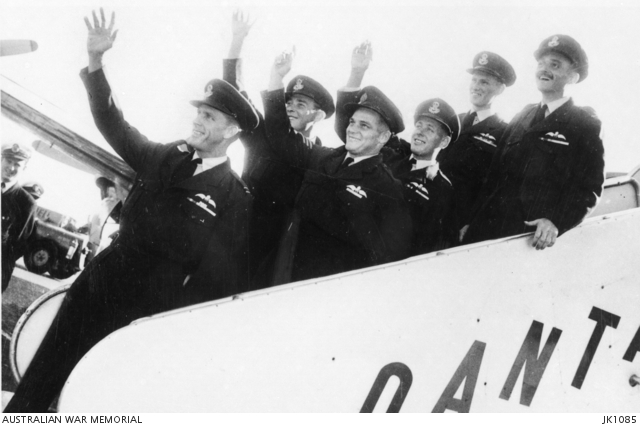 Of the thirty Australians, only one, Private H. W. Madden, died in captivity. Madden was posthumously awarded the George Cross. The citation reads:

Testimonials have been provided by officers and men from many units of the Commonwealth and allied forces which showed that the heroism he displayed was outstanding. Despite repeated beatings and many other forms of ill-treatment inflicted because of his defiance to his captors, Private Madden remained cheerful and optimistic. Although deprived of food because of his behaviour, resulting in malnutrition, he was known to share his meagre supplies purchased from Koreans with other prisoners who were sick. This did not deter him and for six months, although becoming progressively weaker, he remained undaunted in his resistance. He would in no way co-operate with the enemy. This gallant soldier's outstanding heroism was an inspiration to all his fellow prisoners.

Treatment of United Nations Command prisoners during the Korean War was varied as the major combatants in the Korean War were not signatories to the 1949 Geneva Convention. During the North Korean offensive of 25 June-15 September 1950 some UN prisoners were treated quite well; there was adequate food and some medical treatment. Some prisoners, after a crude program of indoctrination, were released at the front, but many others suffered capricious acts of brutality, including execution. North Korean treatment of South Korean prisoners was particularly harsh.