Vera was the youngest daughter of Australian Prime Minister Alfred Deakin. She studied at Melbourne University and at the Melbourne Conservatorium of Music. Just prior to the outbreak of the First World War, she volunteered her services establishing the Wounded and Missing Enquiry Bureau of the Australian Red Cross in Cairo, Egypt in 1915. This office later moved to London.

The aim of the bureau was to provide information for relatives of Australian soldiers who had been listed by the army as either wounded or missing, killed or a prisoner of war. It was the official link between prisoners and their families and also maintained full casualty lists for each state. The War Memorial has the records she and her helpers in the Wounded and Missing Enquiry Bureau created during 1915-1919. Vera Deakin was awarded an OBE in 1919 for her services as head of the Bureau.

Vera Deakin married Thomas Walter White in March 1920, and became Lady White in 1952 when her husband, the High Commissioner in London, was knighted. Lady White remained active in the Australian Red Cross until the 1970s. 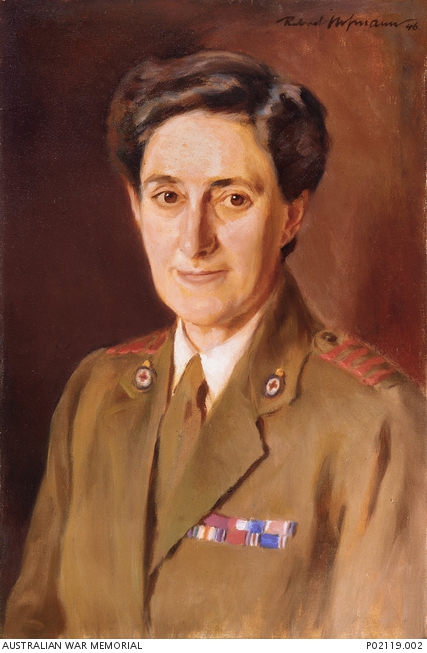