Probably the most widely accepted version of the origin of the "Rising Sun" badge attributes the selection of its design to a British officer, Maj-Gen Sir Edward Hutton, Commander-in-chief of the Australian forces during the Boer War.

In 1902 a badge was sought for the Australian contingents raised after Federation for service in South Africa. After the war the original design was modified and this badge was worn throughout the First and Second World Wars. Other modifications have followed, though the central feature of the "Rising Sun", the collection of bayonets radiating in a semi-circle from a crown, remains an integral part of Australian military tradition. 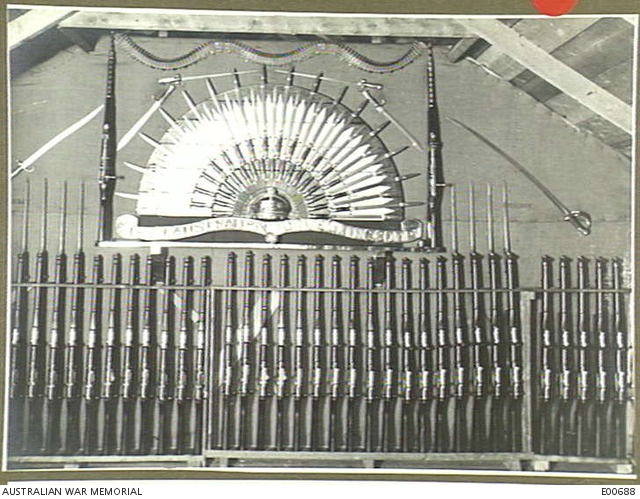