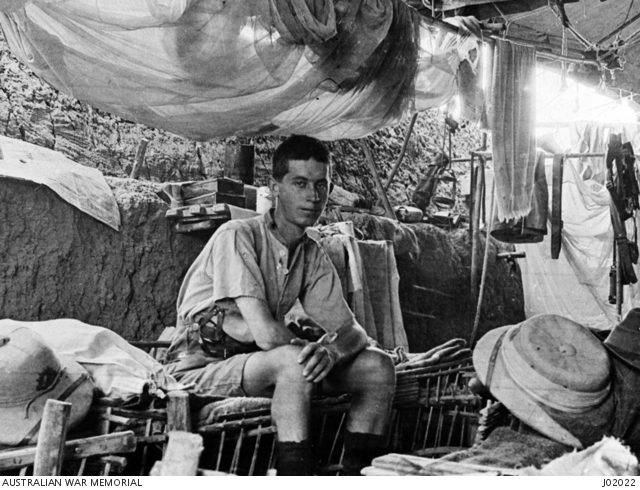 The most basic histories are simply compilations of reminiscences, poems and copies of newspaper cuttings and official documents. The standard unit history usually commences with an introduction or foreword by a former significant member of the unit, usually a former commanding officer or someone who has achieved prominence later. The story of the unit’s war service is then outlined. Typically the history will include a nominal roll, a roll of honour and a list of honours and awards, often with citations. Maps, often of a high standard, are normally included as are illustrations, which are usually drawn from the collections of the Australian War Memorial or from private sources. Sourcing and indexing are not common, especially in the case of histories published by battalion associations without access to sophisticated publishing techniques.