The National Service Scheme operated from November 1964 to December 1972. It was based on a birthday ballot of 20-year-old men who had registered with the Department of Labour and National Service. Those chosen by ballot were called up to perform two years' continuous full-time service in the Regular Army Supplement, followed by three years' part-time service in the Regular Army Reserve. The scheme was designed to create an army strength of 40,000 full-time soldiers. 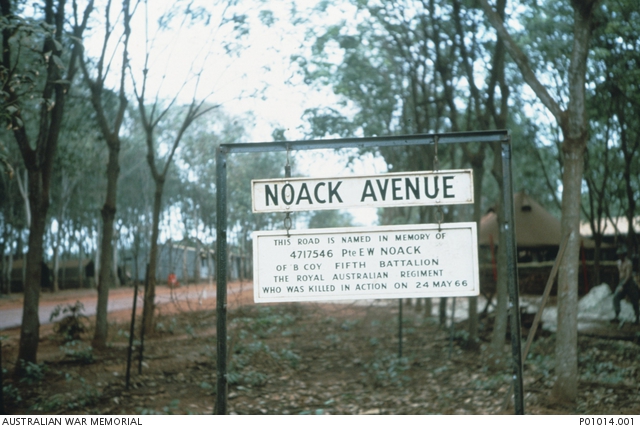