After resistance by the main part of Sparrow Force had ceased in Dutch Timor on the 23rd February 1942, the forces commander began to reorganise and redeploy his troops in the southern half of Portuguese Timor about the middle of March.

Fighting as guerillas against overwhelming odds, deficient in supplies and out of touch with Australia, it was imperative for the small force to re-establish communications with the mainland. It was for this purpose that men of the 2/2nd Australian Independent Company, the fortress signals section on the island, and members of Signals, 8th Division, pooled their resources to build a set capable of raising Darwin. The most expert and tireless of these was Signalman Loveless. His work was later advanced by the arrival of Captain G.E. Parker from Dutch Timor.

After many trials and much revision, Australia was contacted on the 20th April 1942, and Darwin was made aware that the Australians in Timor were alive and well.

The set was affectionately named "Winnie the War Winner". 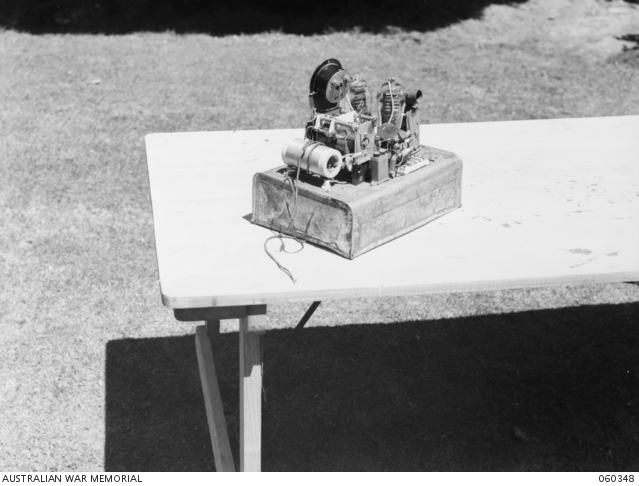