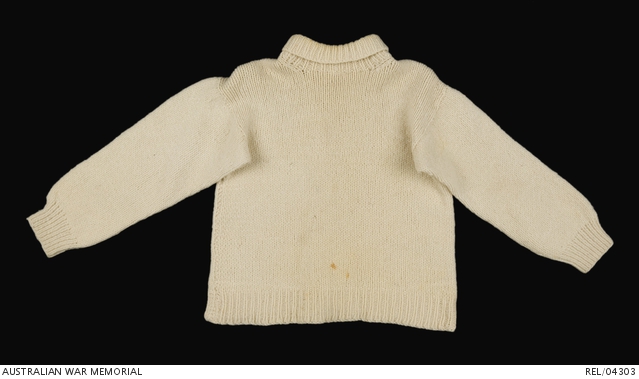 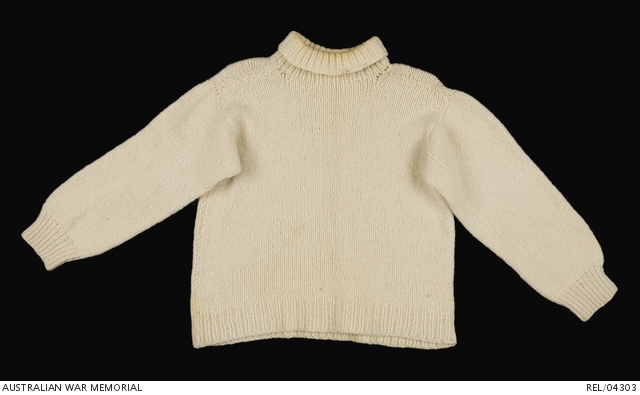 Worn by Flight Lieutenant A R Marriott, RAAF, 35 (Pathfinder) Squadron RAF. Born on 22 December 1921 at Jerseyville, NSW, Alan Raymond Marriott trained as a laboratory assistant before enlisting in the Royal Australian Air Force (RAAF) on 3 February 1941. Marriott embarked at Sydney on 21 March 1941 for training in Canada with the Empire Air Training Scheme (EATS). Qualifying as a Wireless Operator/Air Gunner (WAG) and promoted to the rank of pilot officer in September 1941, Marriott continued on to the United Kingdom in January 1942. After further training he was posted to 279 Squadron RAF, an air-sea rescue unit equipped with Hudsons based at RAF Bircham Newton in Norfolk. Promoted to flying officer in March 1942, Marriott was posted to 200 Squadron RAF in Jeswang, Gambia, West Africa in July 1942, where he crewed Hudson bombers on convoy protection missions. He was promoted to flight lieutenant in September 1943. Posted to 35 Squadron RAF in July 1944 Marriott flew 30 missions in Lancasters as part of Pathfinder Force and was later awarded the Distinguished Flying Cross (DFC) for his 'Skill & [sic] fortitude in operations against the enemy'. Promoted to squadron leader in January 1945, Marriott returned to Australia in March of that year and was posted to the School of Administration at Victor Harbour. After four years of war service, 37 operational missions and 1,050 flying hours, Squadron Leader A R Marriott received his discharge from the RAAF on 7 January 1946. He was 24 years old.