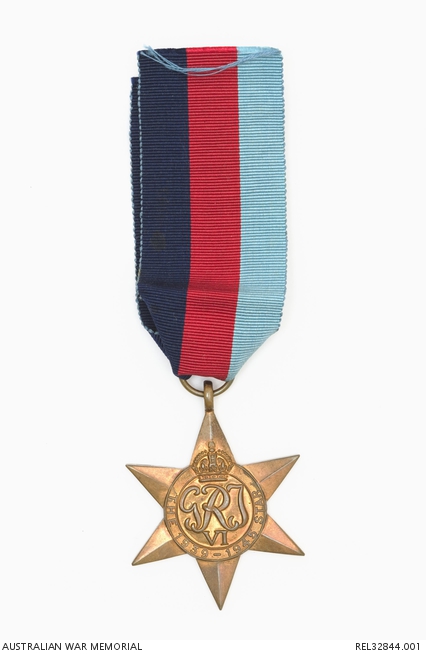 Peter Samuel Fullerton Hancox was born in Ipswich, Qld in March 1913. His father, Lieutenant Colonel Samuel Hancox, was a First World War veteran who had led the Anzac Light Railway. After the war he moved to Tasmania to become Chief Engineer and Manager of the Hobart tramways and his son Peter was educated at the Hutchins School, becoming Dux of his year in 1923.

Peter joined the Royal Australian Naval College at Jervis Bay in NSW in 1927, graduating in 1930 with the King's Medal and winning the Open Skiffs rowing competition that same year. On graduation he was promoted to Midshipman and completed an initial tour with HMAS Australia. In 1932 he underwent further training at the Royal Naval College in the United Kingdom, specialising in gunnery, and was promoted Sub Lieutenant in 1934. He was promoted to Lieutenant in May 1936 and during the war served in HMAS Stuart from 10 December 1939 until 2 February 1941, participating in the Battle of Matapan and the evacuation of Greece and Crete. On 18 November 1941 he transferred to HMAS Perth as her gunnery officer and was lost when she was sunk by the Japanese on 1 March 1942, in Sunda Strait.