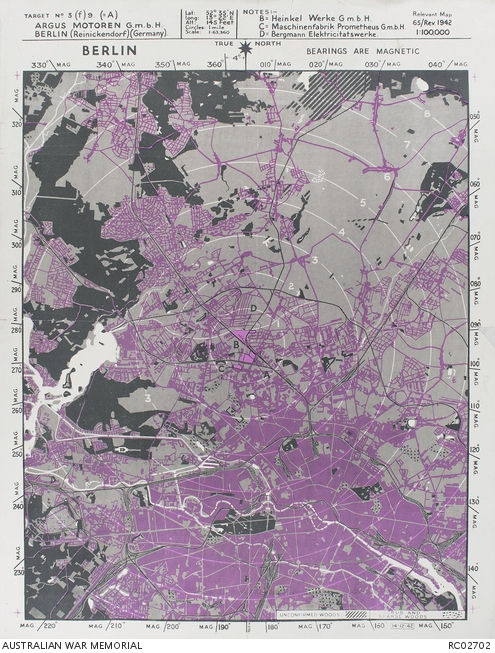 Relates to the Second World War service of 424847 Flight Sergeant Geoffrey Charles Chapman Smith, RAAF. Smith was awarded a Conspicuous Gallantry Medal for his actions in defending his aircraft while under fire and injured during a sortie near Berlin in 1944.