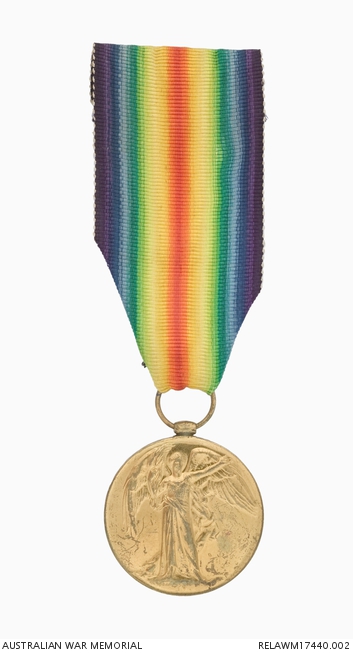 Associated with the service of 344 Private Wilfred Owen Gibbons, born in Northwood, England. Gibbons enlisted on 17 December 1915 and saw service on the Western Front with B Company, 42 Battalion. On or about 31 May 1917 Gibbons was acting as mess orderly in the support trenches at Ploegsteert Wood, Belgium when he was hit by a shell and sustained a severe head wound. He was taken to a dressing station where he later died of his wounds on 1 June. Gibbons is buried at Pont-D'achelles Military Cemetery, Nieppe.