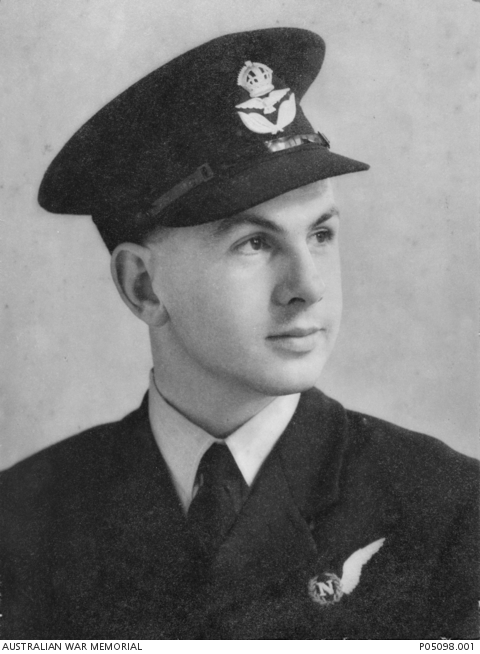 Studio portrait 428725 Flying Officer (FO) Edward James Loonam, 455 Squadron (Beaufighter), RAAF, of NSW. FO Loonam enlisted on 10 October 1942 in Sydney, NSW. The RAAF Beaufighters began April with an abortive attack against Egersund on 3 April but the next day they scored two wet and two dry hits on a merchantman at Aardals Fiord. Two Beaufighters were lost on 5 April near Hareid Island when the Dallachy Wing was attacked by fighters. Loonam was one of the men killed in action on 5 April 1945 over Egersund Harbour, Norway.