A No 9 Squadron, Iroquois helicopter crew recently featured in a jungle rescue of a wounded ... 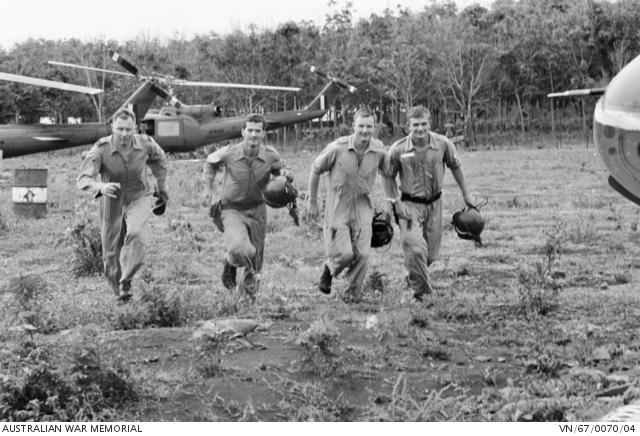