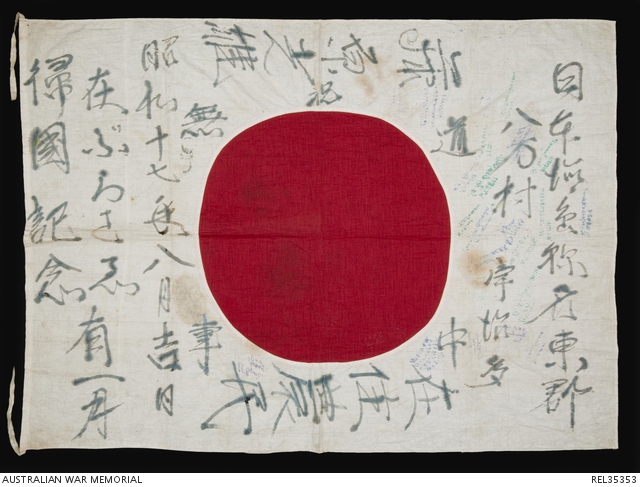 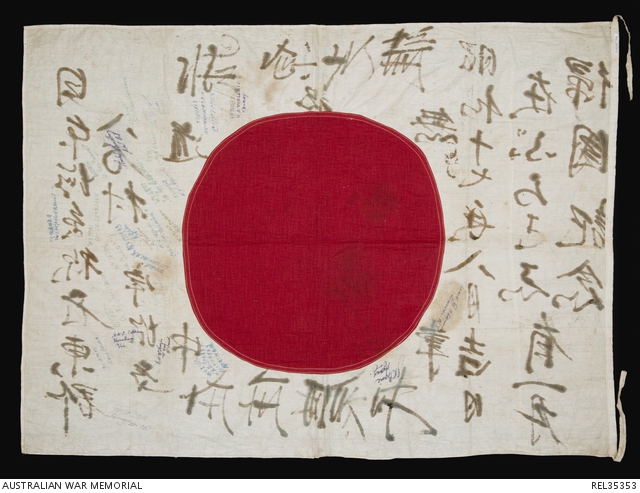 Charles Ernest 'Tiny' Lundgren was born in Fremantle, Western Australian in November 1920. He was studying accountancy when he enlisted in the Citizens Military Force on 17 December 1940, where he was assigned the service number W1693 and posted to 25 Light Horse (Machine Gun) Regiment. He was discharged to enlist in the Second AIF shortly after his 21st birthday, in November 1941. Lundgren trained as a signaller and served within Australia in Western Australia, Victoria and New South Wales. He was promoted to corporal in November 1942, to acting sergeant in August 1944 and to sergeant in January 1945. On 19 November 1943 he transferred to Z Special Unit. From June 1944 Lundgren was involved in the manning of advanced wireless stations in the Admiralty Islands (June to August 1944), on Biak Island (August to October 1944), at Hollandia (October 1944 to February 1945), and on Morotai (February to April 1945). From Morotai he was flown to Labuan Island, then, by Auster aircraft to the bamboo covered airstrip at Belawit in Dutch Borneo, where he worked at the main wireless station coordinating Operation Semut I. Later, together with Lieutenant Colin Thornton. Lundgren moved north on foot from Belawit, through Ba Kelalan, Pa Pala and Long Semadoe into British North Borneo (now Sabah, in Malaysia) to meet Warrant Officer Colin McPherson and Corporal Johnny Onslow. The four Z Special operatives the continued on to Long Pa Sia, Long Miau, Eburu, Bole and Ulu Bole in the Padas area where Japanese soldiers were threatening the native population. It was during this patrol, during a skirmish with retreating Japanese, that Lundgren captured Fujiwara's personal flag after he had been killed. Charlie Lundgren continued to served in Borneo until December 1945. He was discharged on 4 April 1945.