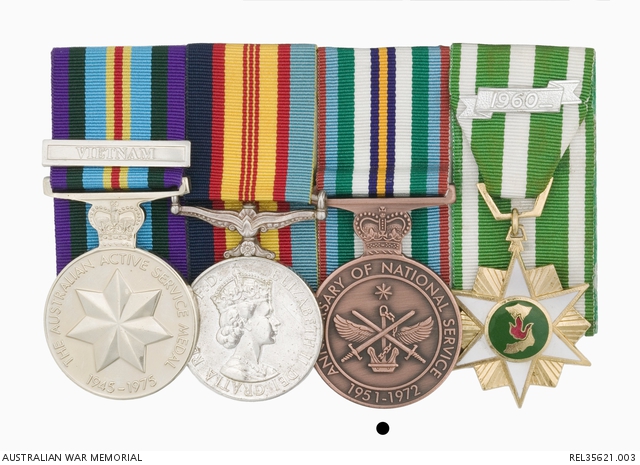 Born in Glasgow, Scotland, in December 1945, Jardine served in Vietnam with C Squadron, 1st Armoured Regiment, between 12 February and 19 December 1968. He is thought to have taken part in Operation Pinaroo and in the battle of Coral-Balmoral.