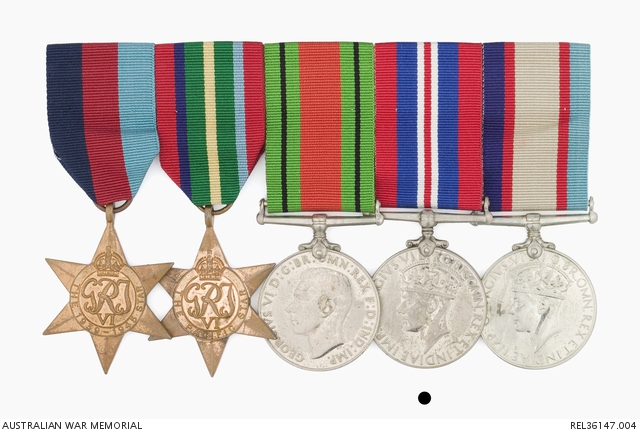 Driver Roy Hamilton Coyte was born on 3 November 1919 at Crows Nest NSW. Before he enlisted in the Second World War he had served in the militia, with the service number 268728 as a gunner in 7 Field Artillery Brigade. Coyte enlisted in the Second AIF on 10 March 1941 at Paddington, NSW, and was allocated service number NX69487. He was initially with the General Details Depot, but was transferred to 2/2 Ordnance Stores Company on 12 March. Coyte embarked from Sydney on 10 April 1941, arriving at Singapore on 24 April. He served with 2/3 Reserve Motor Transport Company in Singapore for almost a year, before embarking for Java on 7 February 1942. The Japanese landed on Java between February 28 and March 1. After the Allied forces on Java had surrendered Driver Coyte was noted as missing on 7 March 1942. He was subsequently noted as one of the 2736 Australians taken prisoner on Java. Driver Coyte spent the next three and a half years as a prisoner of the Japanese. After peace was declared he spent two months in Singapore recovering, before embarking for Sydney on 15 October 1945 for Sydney, arriving on 1 November. Driver Coyte was discharged on 8 January 1946.