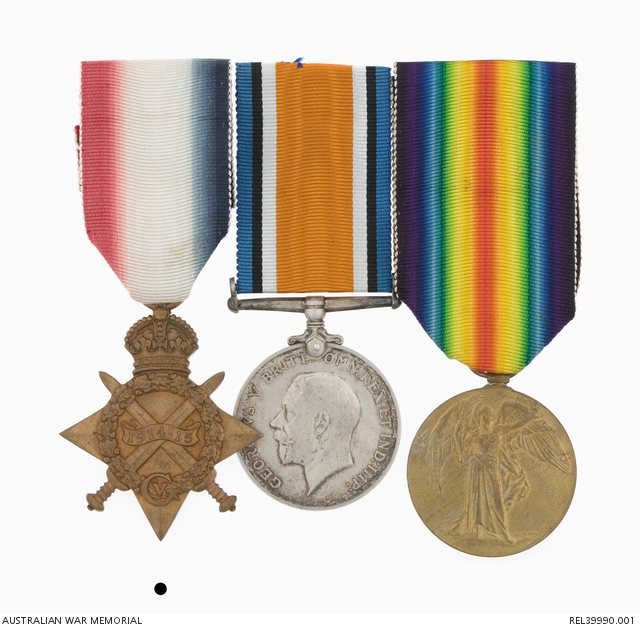 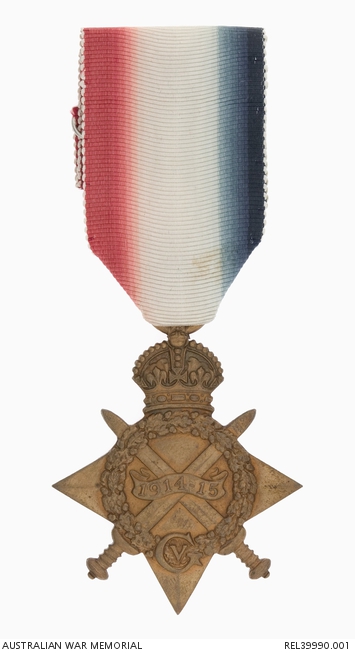 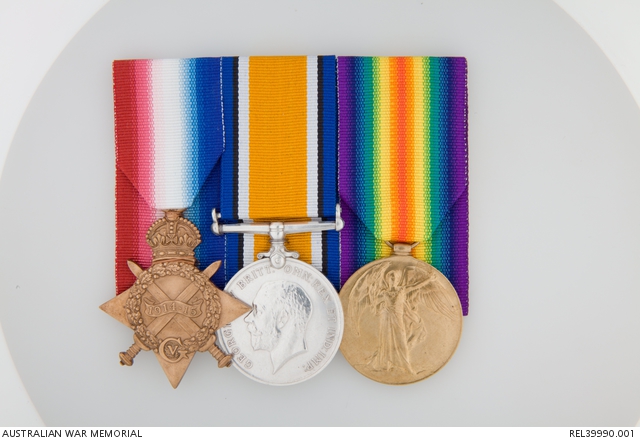 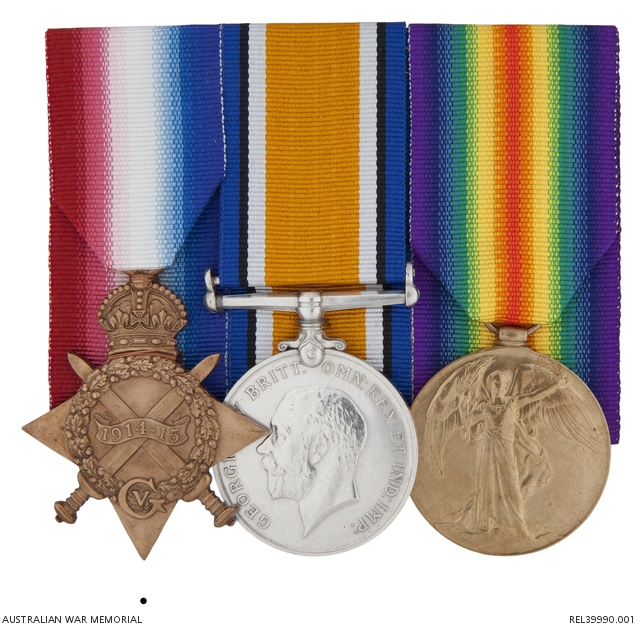 Born at Capalaba in Brisbane, Queensland in 1889, John Joseph Moloney was already a member of the Australian Naval Forces, apparently attached for service with the Royal Navy, when he joined the Royal Australian Navy at their London Depot on 17 December 1912. This is evidenced by his service record which shows that he was awarded his first good conduct stripe (for between 3 and 5 years service) on that date. As he was already ranked as a leading stoker he had probably joined the navy in c 1907-1908.

Between January 1913 and February 1914 Moloney undertook specialist submarine training in England and was involved in the work up and sea trials of the newly commissioned submarines that had been built for the RAN, AE1 and AE2. In late February, promoted to petty officer, he was either a crew member or relief crewman of one of the submarines as both made the arduous three month long sea voyage to Australia.

Moloney accompanied the submarines when they were attached to the Naval and Military Expeditionary Force sent to capture German New Guinea following the outbreak of the First World War in August 1914. On 14 September 1914, he was a member of the crew of the AE1 when, accompanied by HMAS Parramatta, she left Blanche Bay, New Britain, to patrol off Cape Gazelle. She was last seen by Parramatta at 3:30 pm that day and no trace has been found of her, or her company, since. It has been presumed that AE1 struck an uncharted reef and sank. Moloney was survived by his widow Beatrice May Moloney, who received his service medals in the early 1920s.