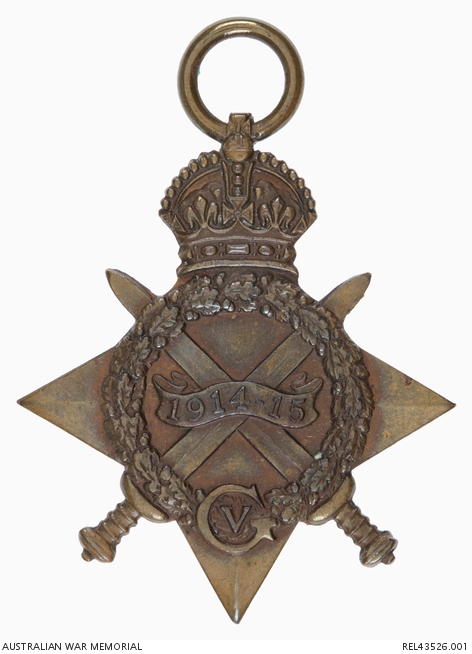 Associated with the service of 1549 Private A C Gentle, 7th Light Horse Regiment, AIF. Born in Inverell, NSW in 1896, Arthur Clive Gentle was working with the Postal Service at Orange, NSW when he enlisted in the AIF in August 1915. Because he was under the age of 21, his mother, Edith Emily Green, provided her written consent to his enlistment.

On 23 October 1915, Gentle embarked aboard the SS Hawkes Bay at Sydney with the 12th Reinforcements to the 7th Light Horse Regiment. They joined the regiment in Cairo, Egypt that December. Gentle qualified as a Signaller in October 1916. He served in Sinai and Palestine and was wounded in action on 28 March 1918 during the first Battle of Amman.

Gentle rejoined his regiment in July, but three months later was admitted to the British Army 47th Stationary Hospital in Gaza on 4 October 1918. He died of Malaria on 21 October 1918 aged 22 and was buried at the Gaza Military Cemetery by Chaplain E R Lockyer.