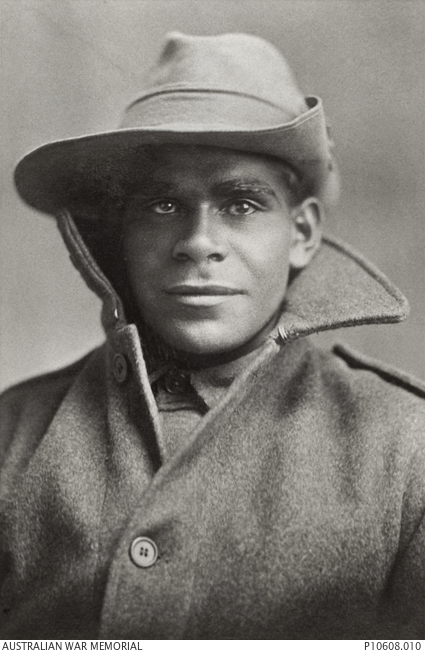 Studio portrait of 2949 Private (Pte) Miller Mack, 50th Battalion. A labourer from Point McLeay, South Australia prior to enlistment, Pte Mack embarked with the 7th Reinforcements from Adelaide on HMAT Afric on 6 November 1916. Whilst serving in France he became ill and was evacuated to England where he was diagnosed as suffering from severe bronchial pneumonia and returned to Australia on 26 September 1917. Later admitted to the Bedford Park Hospital, Adelaide, he succumbed to his illness on 3 September 1919 and was buried in the West Terrace Cemetery, Adelaide.