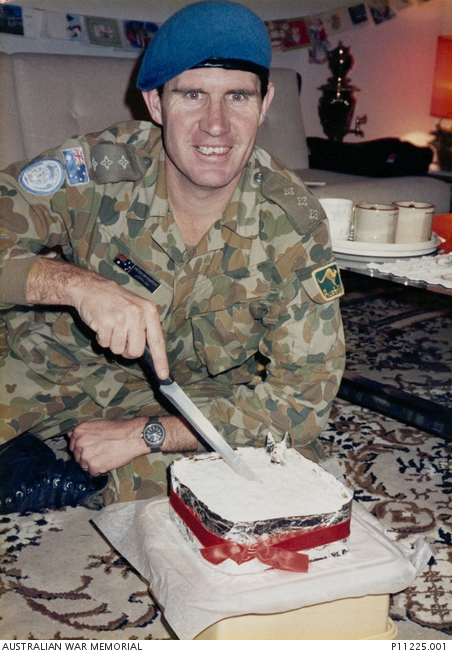 Informal portrait of Captain (Capt) Peter James McCarthy, Royal Australian Corps of Transport. Enlisting in the Army in 1975, Capt McCarthy trained as an Officer with the 44th Transport Squadron in Devonport, Tasmania. Capt McCarthy was one of thirteen Australians serving in the Middle East with the United Nations Truce Supervision Organisation (UNTSO). As part of his role in UNTSO, he was detached to an observation group monitoring the military zone in Southern Lebanon. Capt McCarthy was killed when the jeep he was travelling in hit a landmine during a routine patrol on 12 January 1988. He was 31 years old.