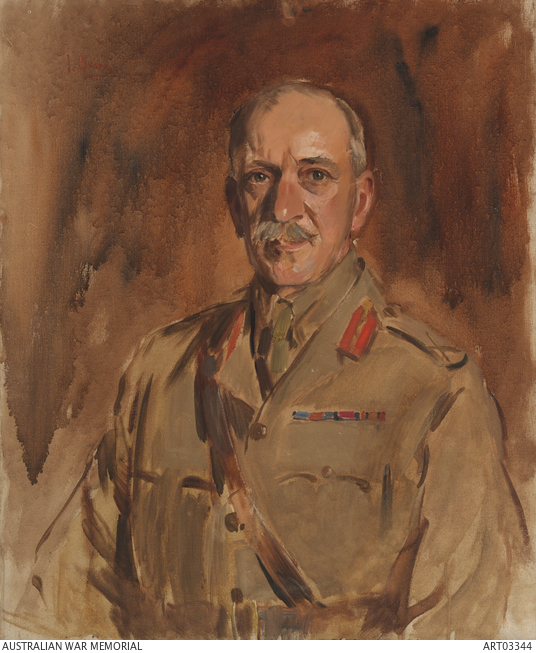 Prior to the First World War, Dodds served with the militia, including in the South African War as adjutant of the 5th (Queensland Imperial Bushmen) Contingent in 1901-02. He was mentioned in despatches and awarded the Distinguished Service Order. He was also promoted to honorary captain. He pursued a military career and became recognised for his sound administrative abilities. Dodds remained in Australia at the outbreak of the First World War and in particular was responsible for recruitment to the Australian Imperial Forces.

In 1917 Dodds was appointed to the staff of Lieutenant-General Sir William Birdwood as deputy adjutant general, AIF at the headquarters of 1 Anzac Corps. When Birdwood went to command the Fifth Army, Dodds accompanied him to handle Australian personnel matters. In October 1918 Dodds, now brigadier general, succeeded Brigadier General Thomas Griffiths as commandant of A.I.F. Administrative Headquarters in London. He returned to Melbourne in May 1919.

In his post war years, Dodds took an active involvement in the Returned Sailors' and Soldiers' Imperial League of Australia, and held numerous military and dignitary positions.