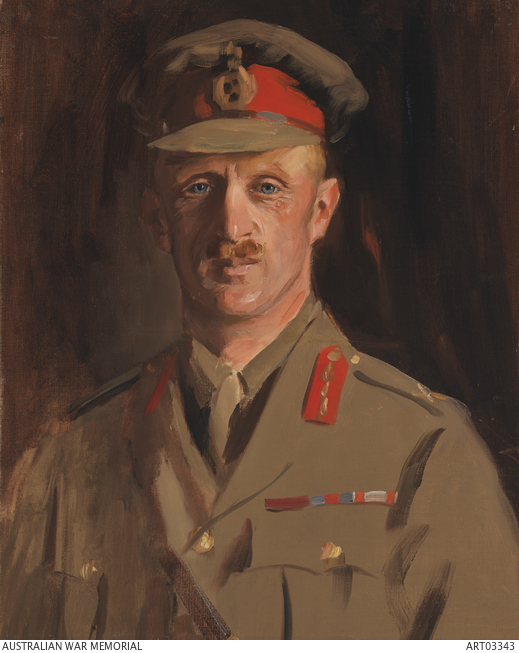 A member of the Citizen Military Forces, Bennett had the rank of Major at the onset of the First World War. Volunteering with the Australian Imperial Forces, he was second-in-command of the 6th Battalion and served on Gallipoli. In May 1915 he was promoted to the temporary lieutenant-colonel in command of his battalion. Transferred to France, he was promoted to command the 3rd Infantry Brigade in December 1916 – the youngest brigadier-general in the British Empire armies. Despite a sound reputation as a front-line commander, Bennett was also known by his superiors for his prickly temperament, and argumentative nature.

Following the war, Bennett pursued interests in business, politics and the military. At the outbreak of the Second World War, Bennett was the senior citizen soldier, and received command of the 8th Division. He is generally acknowledged as a poor leader who underestimated the Japanese and when Singapore came under attacked, Bennett abandoned his troops and returned Australia. After a successful career serving with the AIF in the First World War, his behaviour and choices during the Second World War discredited him.