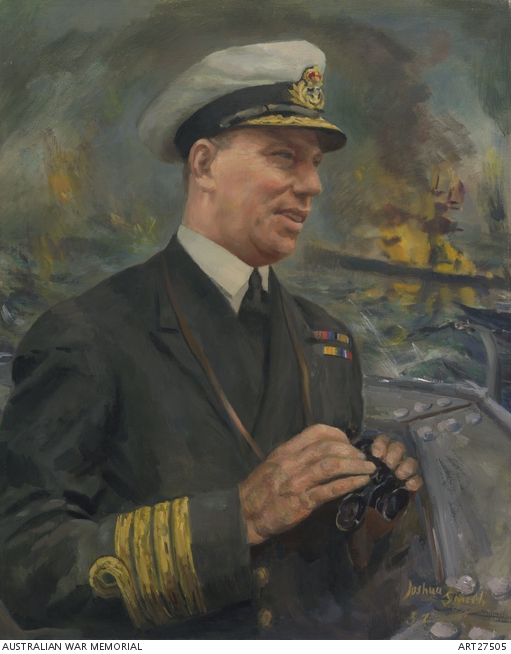 Captain Hector MacDonald Laws Waller, DSO and Bar, was a distinguished Royal Australian Navy officer who saw war service in the First and Second World Wars. In the Second World War he was given command of HMAS Stuart in the Mediterranean and was later promoted to Captain. He saw a lot of action and in 1941 returned to Australia to take command of the cruiser HMAS Perth.