Some of the non-commissioned officers who joined the force, the secret name for which was ... 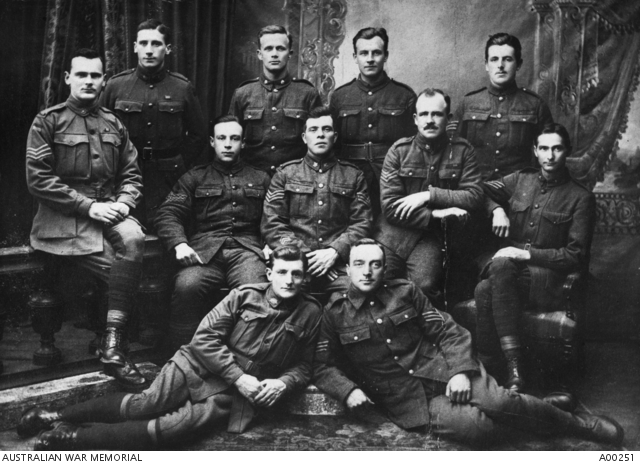 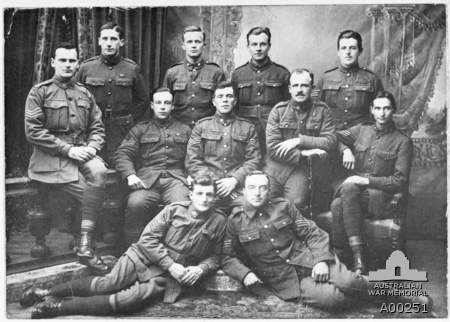 Some of the non-commissioned officers who joined the force, the secret name for which was 'Elope', for service in the vicinity of Archangel. A number of Australians joined this force and four are included in the photograph. Identified back row, left to right is Sergeant (Sgt) Perry (Australia); Sgt MacCreedy (New Zealand); Sgt White (England) and Sgt Jones (England). Sitting, left to right: Sergeant AF Von Duve, MM (Australia); Sgt Torbett (England); Sgt Bain (Canada); Sgt Dewell (Canada) and Sgt Kelly (Australia). Front row, left to right: Sgt Hickey (Australia) and Sgt Winning (a Scotsman who served as an interpreter in the Russian Army during the First World War).