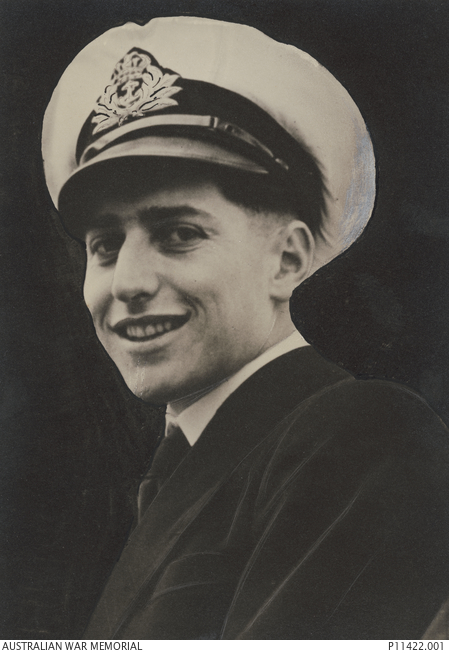 Studio portrait of Sub Lieutenant (Sub Lt) (Pilot) Ronald James Coleman, 805 Squadron, RAN, of Caulfield, Victoria. A cost clerk in civilian life, Ronald Coleman enlisted in the RAN in 1948. He was promoted to Acting Sub Lieutenant in 1950 and Sub Lieutenant in 1951. During the Korean War he served with 805 Squadron on HMAS Sydney. He was listed as missing presumed dead on 2 January 1952 during an operational flight over the Yellow Sea. He was aged 22. Sub Lt Coleman's brother A32698 Aircraftman Leslie Harold Coleman served with 77 Squadron, RAAF, in Korea in 1954.