Group portrait of Sergeants of A Squadron, 1st Australian Light Horse Regiment, prior to ... 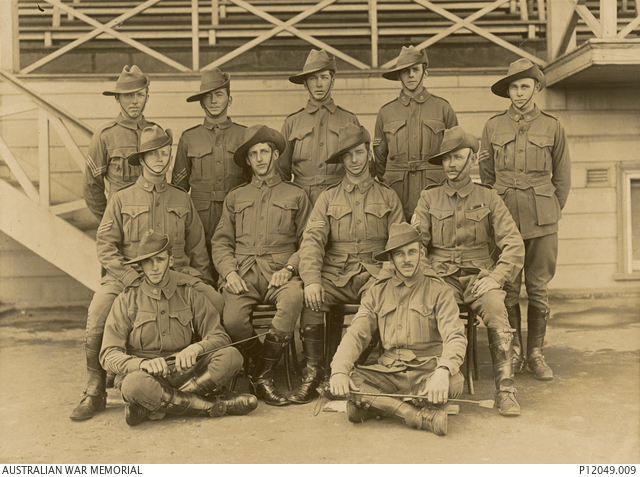 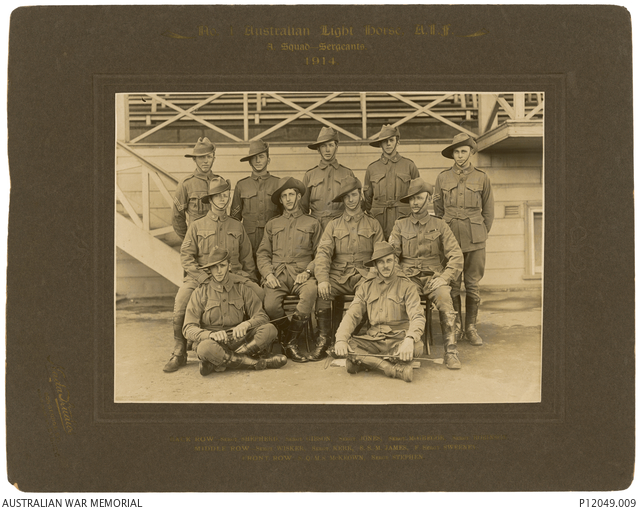