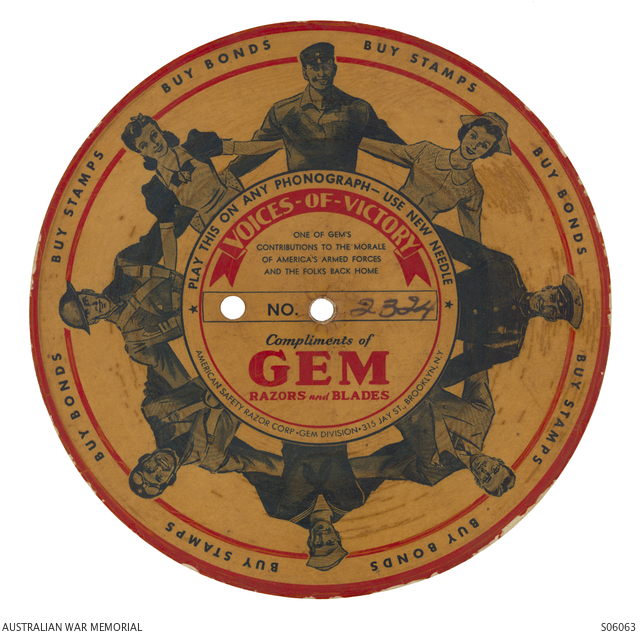 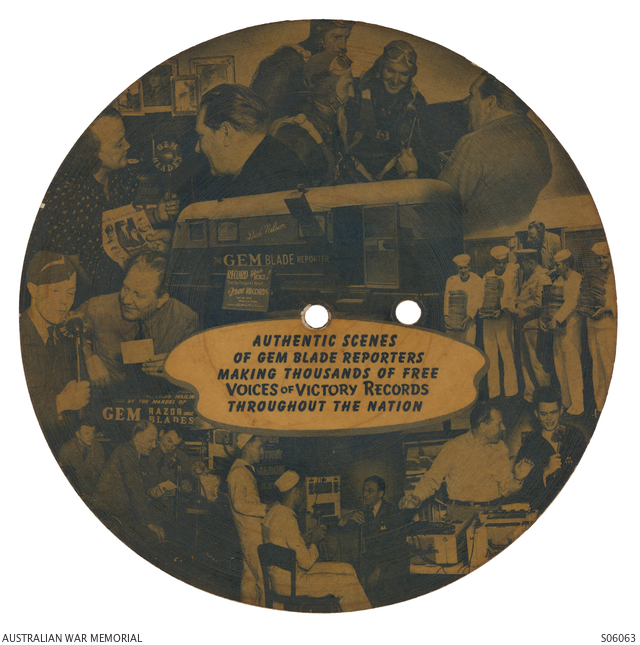 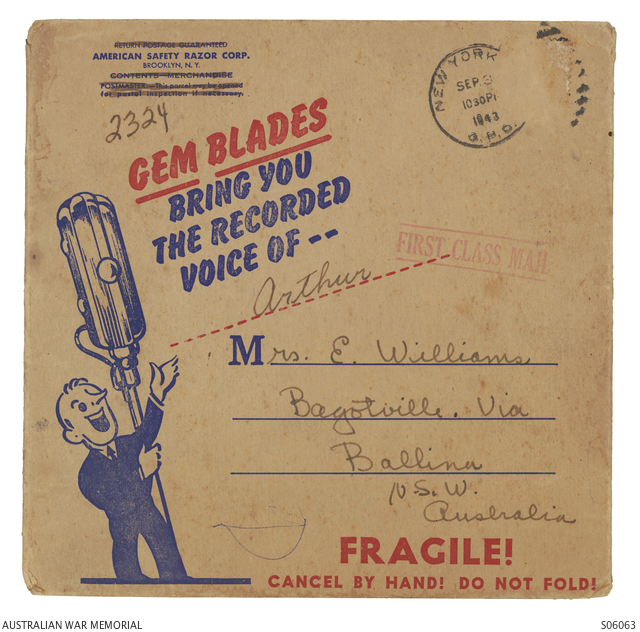 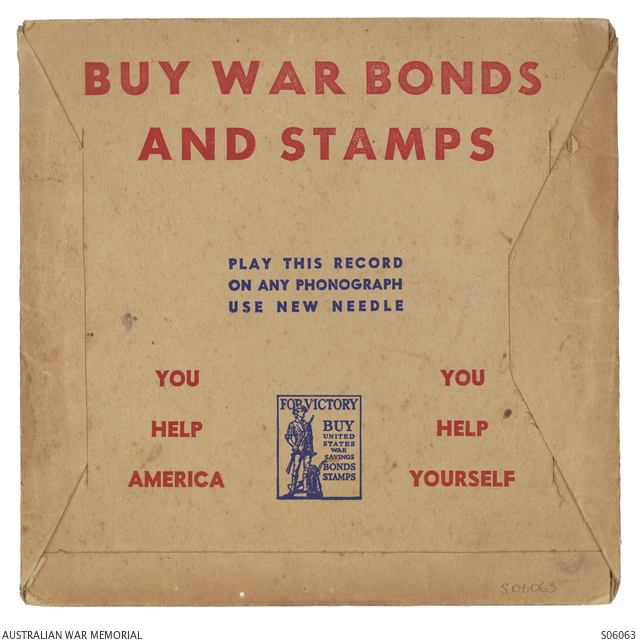 Voice of 421484 Flight Sergeant (Flt Sgt) Arthur Roland Williams, 159 Squadron RAF, of Bagotville, NSW. A farmer prior to enlistment, Flt Sgt Williams embarked for training as a wireless operator with the Royal Canadian Air Force in July 1942. While on leave in New York he recorded this letter and addressed it to his mother Eli (Maude) Williams. Flt Sgt Williams transferred to 159 Squadron RAF in June 1944, serving with the Squadron in India, and gaining a promotion to Warrant Officer (WO). On 31 January 1945, WO Williams embarked along with eight crew members aboard a consolidated Consolidated B24 Liberator aircraft for operations over Burma. The aircraft crashed with all crew members parachuting out prior to this. Five crew members were taken prisoners of war but WO Williams remained unaccounted for until an official enquiry found that he was killed whilst parachuting from the aircraft. WO Williams was aged 34 years old.