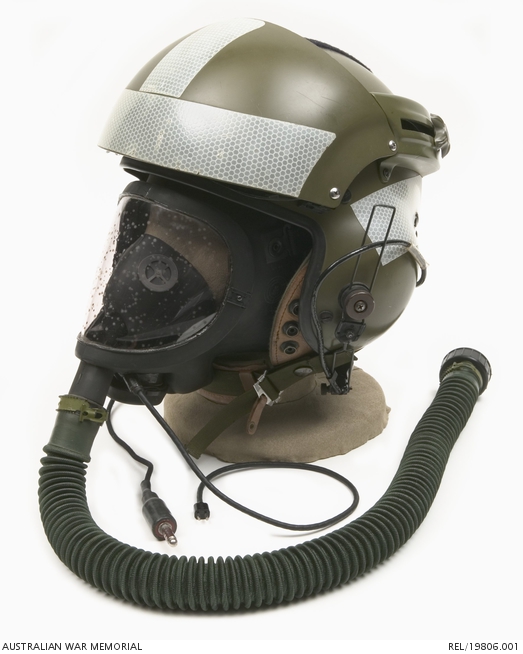 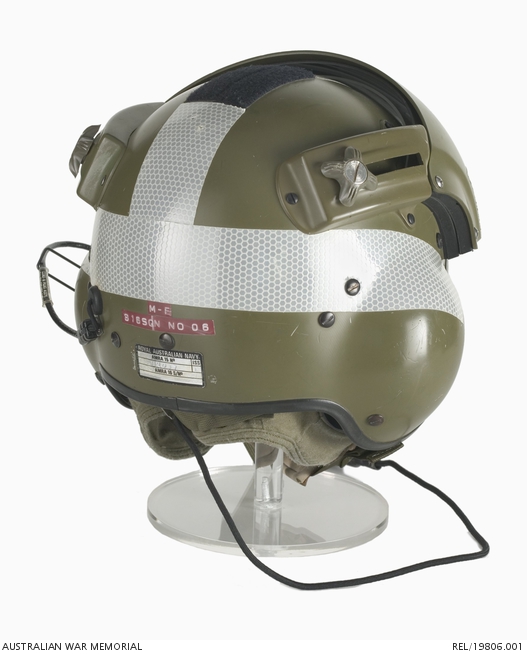 Lieutenant Commander Macneill’s career in the Royal Australian Navy spanned from 1973 to 2013. During the First Gulf War between December 1990 and April 1991, he was the Public Relations and Photographic Officer aboard HMAS Sydney IV as well as a Sensor Operator on the Sydney’s Seahawk helicopter. The sensor operator’s duties included the operation of the search sensors and as the utility role operator (winching and load-lifting). The role of the aircraft in the Gulf was predominantly for surveillance, shadowing and boarding suspect vessels carrying cargoes in contravention of UN sanctions, logistics support and combat search and rescue duties.

Among other missions during his rotation in the Gulf, Macneill was involved in an armed tactical reconnaissance of Jaz Kubbar Island off the Kuwait coast suspected of being occupied by Iraqi forces.

In February 1991 he was part of the Seahawk crew that went to the assistance of USS Princeton, one of two US vessels struck by sea mines in the one day.

In his role as Public Relations and Photographic Officer, Macneill had the rare opportunity to photograph from the air 4 US aircraft carriers from the US Carrier Strike Group together in one place on 2 March 1991. (USS Roosevelt, Midway, Ranger and America).

In 2010 he was awarded the Medal of the Order of Australia (OAM). The citation for the award reads: ‘For meritorious service to the Royal Australian Navy in the field of Simulation and Systems Support and Development, HMAS Watson, Commanding Officer of the Australian Joint Acoustic Analysis Centre and as Director of the Air Warfare System Centre, HMAS Albatross’.

Supporting text to the citation reads: ‘Commander Macneill is an exceptional officer who has displayed consistent professional excellence, inspirational leadership, initiative and outstanding dedication to duty in the difficult and challenging environments of Maritime Warfare, Air Warfare simulation and systems development and testing. His contribution has played a critical role in enhancing Navy’s war fighting capability, reducing training costs and risks while increasing interoperability with Australia’s coalition partners. The Australian Defence Force has benefited significantly from his endeavours over a long, diverse and distinguished career.’