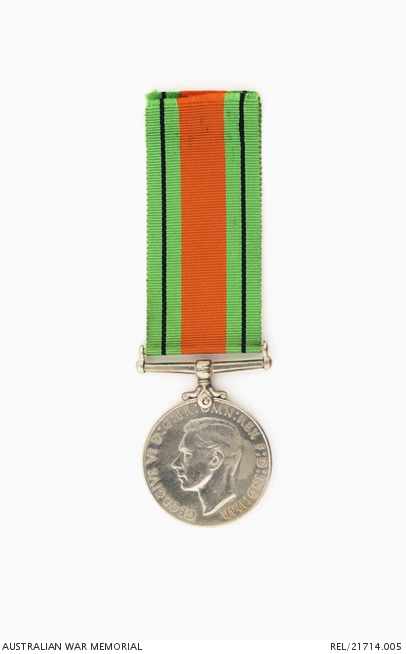 15032 Flight Lieutenant Stephen Joseph Mondel, RAAF, served in 57 Squadron, RAF (Lancasters). He enlisted the RAAF in 1940 and trained in Australia as a Fitter. He joined 456 Squadron RAAF in North Wales in June 1941, as a Sergeant Air Gunner. Mondel subsequently qualified as a Flight Engineer and was posted to 57 Squadron RAF based at Scampton near Lincoln. He was awarded the Distinguished Flying Medal on 14 September 1943. Mondel was posted to India in August 1943 to work with 1577 (Special Duties) Flight using his engineering expertise to assess radar and technical problems associated with towing gliders, such the Horsa and Hamilcar, in the tropics. In July 1944 he returned to Australia and was posted to 7 OTU at Tocumwal. He was discharged in September 1945.