Informal portrait of the Australian Track Team competing at the Inter Allied Games held at the ... 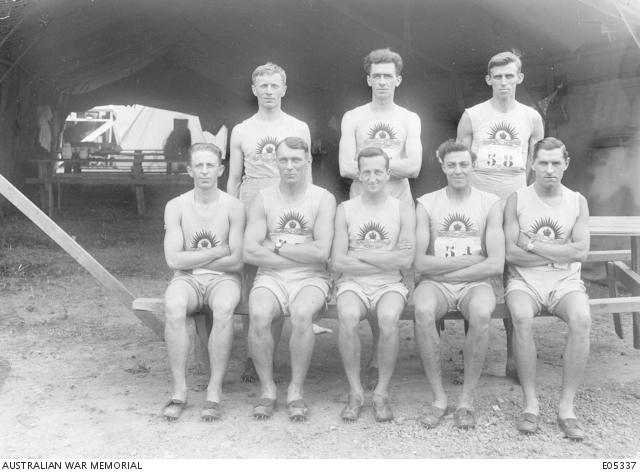 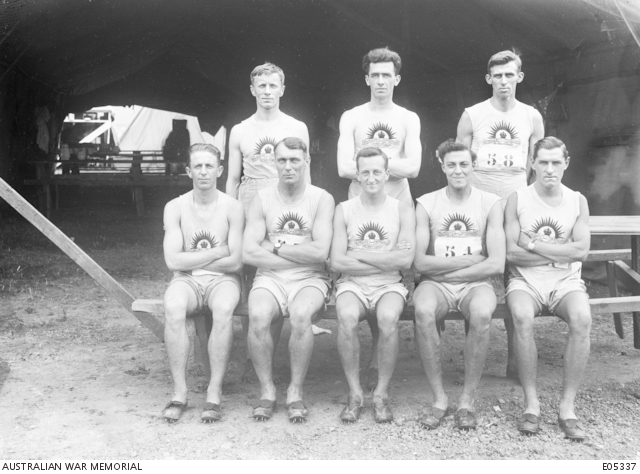