Group portrait of Naval Officers of the Australian Naval and Military Expeditionary Force to ... 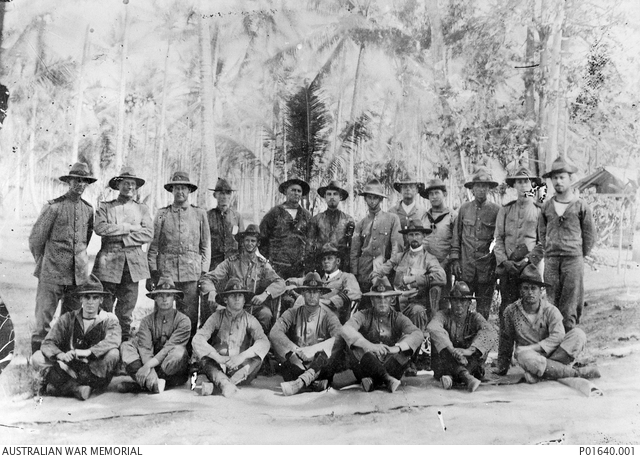