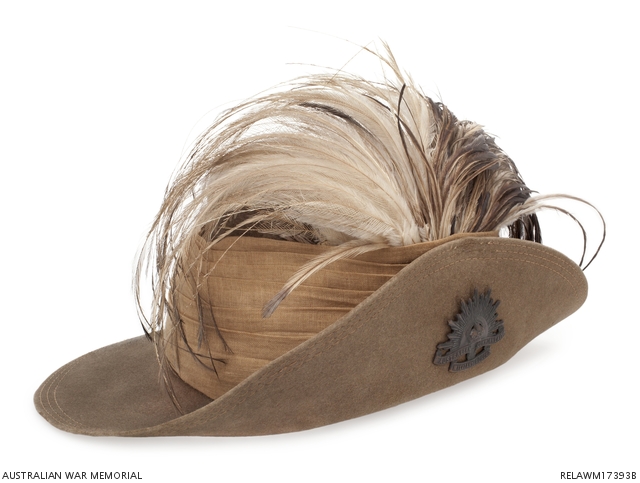 Albert Fisher was born at Cheltenham, Victoria, in 1872. He served in the Boer War as a private, service number 101, with the 1st Victorian Contingent, which arrived in South Africa in 1899. When the Contingent returned to Australia in 1900, Fisher remained behind, serving with the South African Constabulary. His date of return to Melbourne is not known. He served in the militia, with the Victorian Rangers, for six years before 1914.

Fisher enlisted for service in the First World War at Broadmeadows, Victoria, on 18 August 1914. He was assigned the service number 105 and posted as a corporal to A Squadron, 4th Light Horse Regiment. The regiment sailed for Egypt on 19 October, aboard HMAT A18 Wiltshire. After training in Egypt the regiment arrived on Gallipoli in May 1915. Fisher was promoted to sergeant on 29 July. On 20 October he was sent to Imbros to act as a guard for the General Officer Commanding's staff. He returned to Gallipoli on 19 November, then returned with his regiment to Egypt in December.

At the beginning on March 1916 Fisher was admitted to hospital in Heliopolis with a mild hernia. Once recovered, he rejoined his regiment at Tel-el-Kebir, on 26 April. In July 1917, he was transferred to the 4th Light Horse Training Regiment (Cadre Staff) at Moascar, North Egypt, and was promoted to temporary squadron sergeant major in October.

Reverting to the rank of sergeant, Fisher rejoined his regiment at Belah in Palestine, in February 1918. He sustained a gunshot wound to his right hand on 4 May during the Es Salt raid, and was subsequently mentioned in despatches for 'conspicuous gallantry and devotion to duty in the defence of Black Hill, Jordan Valley' between 1 and 4 May. He was evacuated to Egypt for treatment and rejoined the regiment on 19 June. On 20 July, near Jericho, Fisher fractured a number of ribs, apparently as a result of a fall or horse kick, rather than enemy action. He was again evacuated to Egypt.

Fisher saw no further active service and returned to Australia on Anzac leave on 22 December. He was discharged from the army on 2 April 1919.