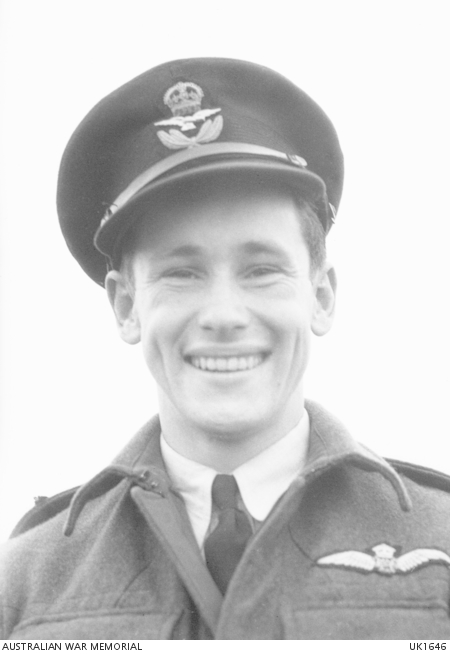 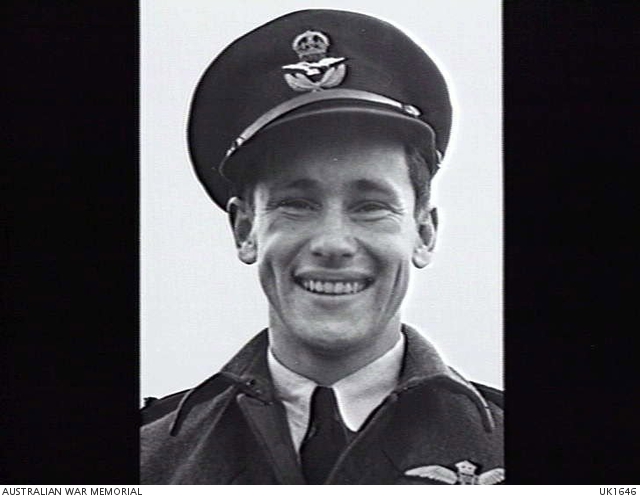 Portrait of 422080 Flying Officer (FO) Robert Millar Kennard of Reid, ACT, a RAAF pilot of a Mitchell medium bomber in No. 180 Squadron RAF, with the Second Tactical Air Force. FO Kennard was lost on operations over Germany on 21 March 1945, and is buried in the Reichwald Forest War Cemetery near Kleve, Germany.