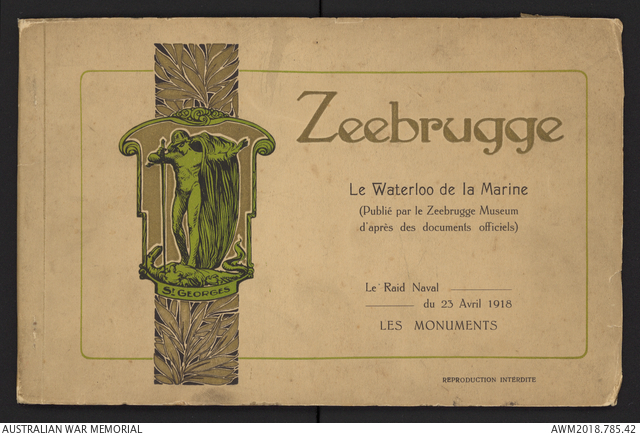 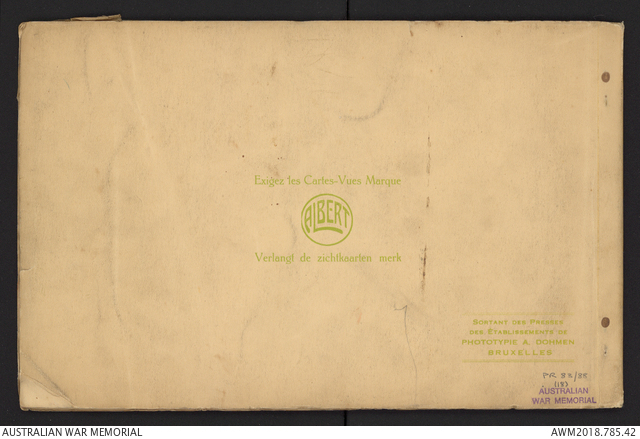 Book relating to the First World War service of Temporary Lieutenant John Howell-Price, Royal Naval Reserve. This book produced by the Zeebrugge museum, and covers the Naval Raid of the Belgian port of Zeebrugge which aimed to disable a major German U-boat base on the 23 April 1918. Howell-Price was the navigator of the British submarine C3 that was involved in the action. It contains pictures and is written in four languages.