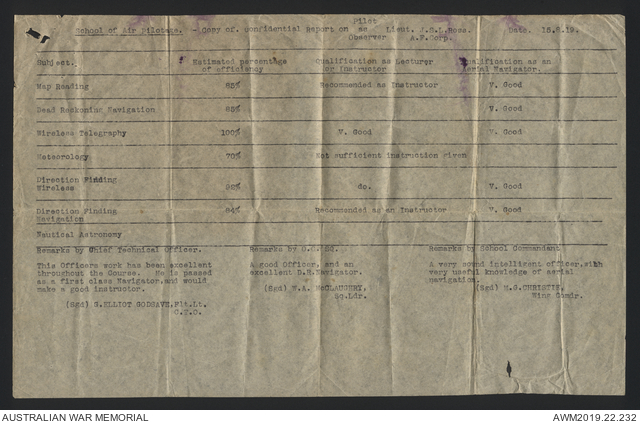 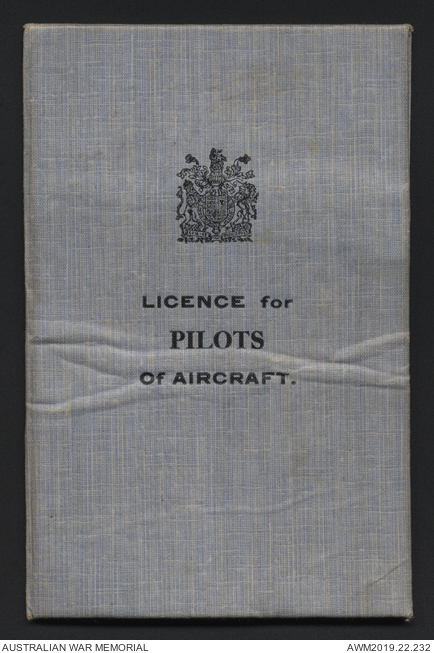 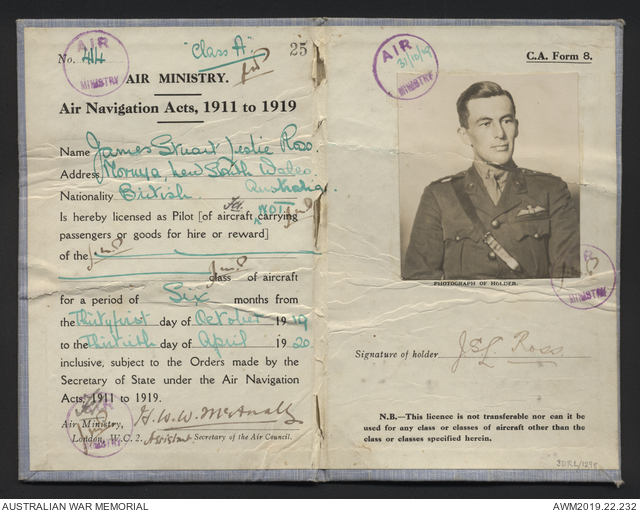 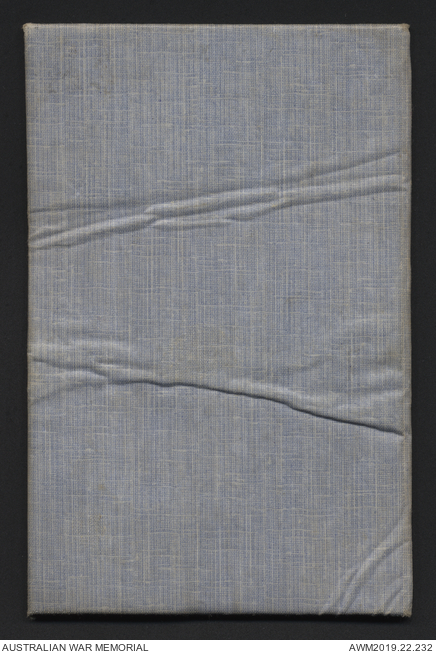 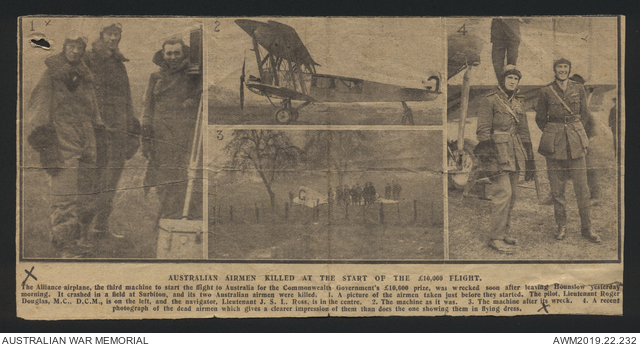 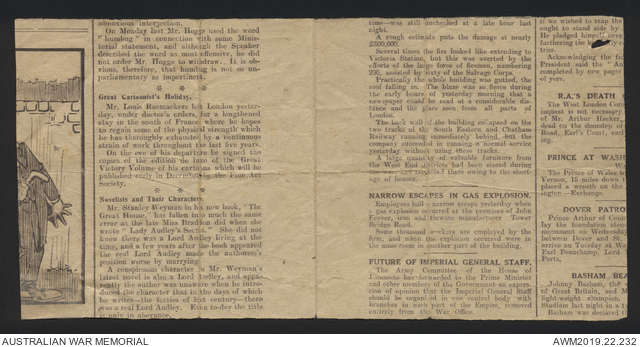 Lieutenant James Stuart Leslie Ross enlisted to the Australian Imperial Force on 17 August 1916 and embarked for overseas service in October 1916. Initially a wireless operator and air mechanic, he was selected to become a pilot, and qualified as a flying officer in October 1917. He then joined the 2nd Squadron, Australian Flying Corps, and served with the unit in France.

On 13 November 1919, James Stuart Leslie Ross and fellow experienced pilot Lieutenant Roger Douglas attempted to fly from England to Australia. However, their aircraft crashed near Surbiton, England, and both men died. The exact cause of the crash is unknown.