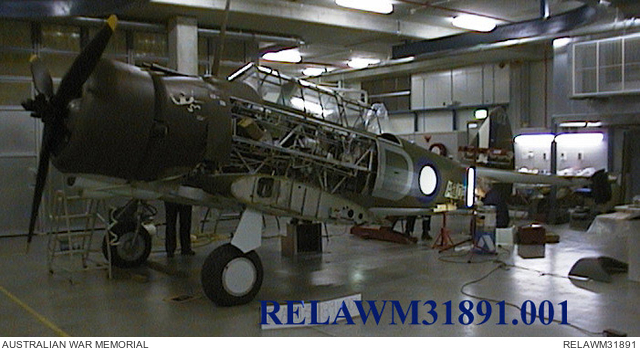 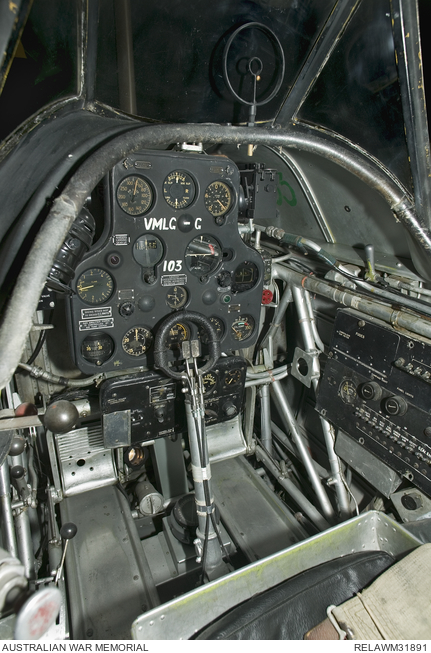 During a land recce and artillery observation and gun spotting mission in Buna area on 26 December 1942, the crew of this aircraft, Pilot Officer (PO) J S Archer and Sergeant Coulston, saw an enemy aircraft 1000 ft below. In an extract from 4 Squadron Operations Record Book: 'PO Archer reported that being in a favourable position, he delivered a front quarter attack and fired a burst of approx. 5 secs. He reported that he observed the enemy aircraft strike the water and burst into flames. He then continued his recce and returned to Poppendetta'. Signal received from RAAF Poppendetta advised it was 'confirmed from 3 sources that PO Archer returning from tactical recce shot down a Zeke this AM'.

Australian Army personnel from the 2/14th and 2/16th Battalions witnessed the attack and the body of the Japanese pilot was recovered. PO Archer was awarded the US Silver Star on 19 January 1943 for, the citation states, 'doing the impossible - shooting down a Zero and bringing home his observer to tell the tale'. This aircraft subsequently served with 5 Service Flying Training School (SFTS) at Uranquinty, NSW, and 3 Communications Unit, Mascot, NSW.

Whilst at Uranquinty with 5SFTS Sergeant Leonard 'Len' Waters flew this aircraft twice during March 1944. Len is the first known Australian Aboriginal fighter pilot. After graduating from 5 SFTS he later flew P-40N Kittyhawk fighter-bomber aircraft with No.78 Royal Australian Air Force over the Dutch East Indies from late 1944 to September 1945.

After the Second World War A20-103 served at RAAF Point Cook, Vic. The Australian War Memorial received the aircraft in 1959. The total flying time of the airframe is 3371 hours and 25 minutes.

Post war investigation revealed that the aircraft shot down by Archer and Coulston was actually a Nakajima Ki-43-II Hayabusa 'Oscar' of the 11th Sentai, rather than an Imperial Navy A6M2 Zero.