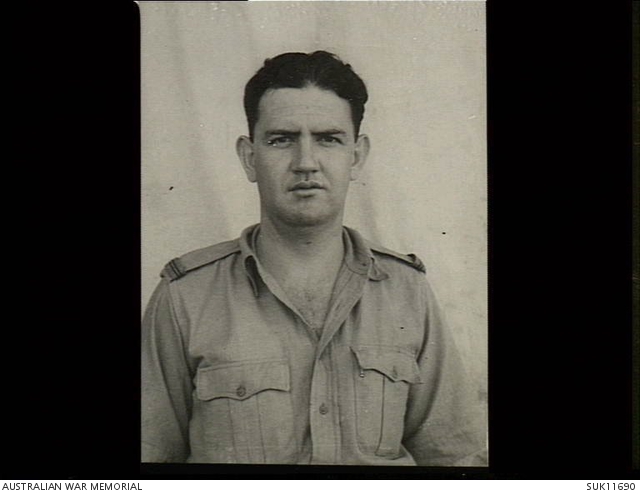 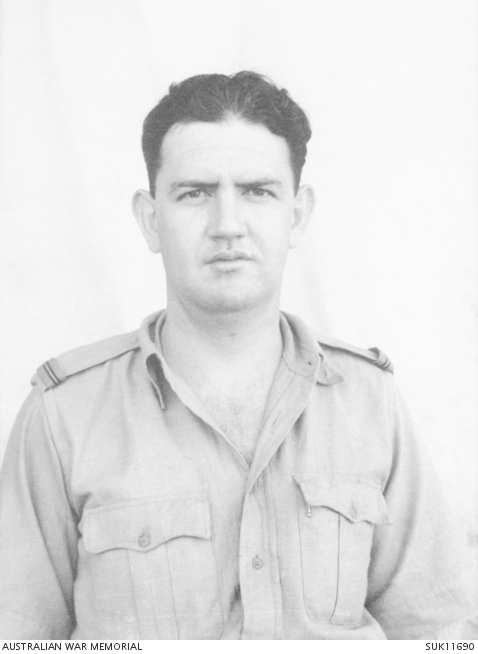 Portrait of Pilot Officer (later Flight Lieutenant [Fl Lt]) 404487 Thomas John O’Donohue DFM, of 159 Squadron RAF, an Australian flying with the RAF in India. He had previously served with No 460 Squadron, RAAF in England, and took part in an air raid on the Matford Works at Poissy, France. Fl Lt O’Donohue was lost on operations over Burma on 29 February, 1944 and has no known grave.