Outdoors group portrait of the members of 1 Platoon, A Company, 3rd Battalion, The Royal ... 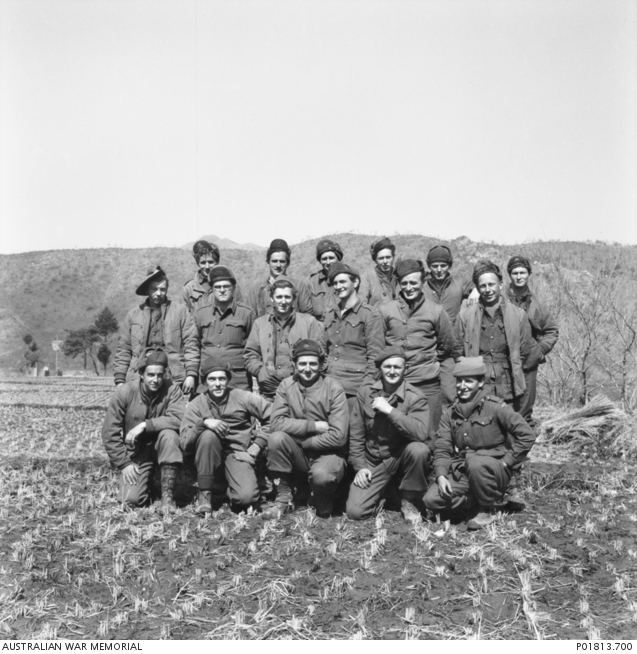 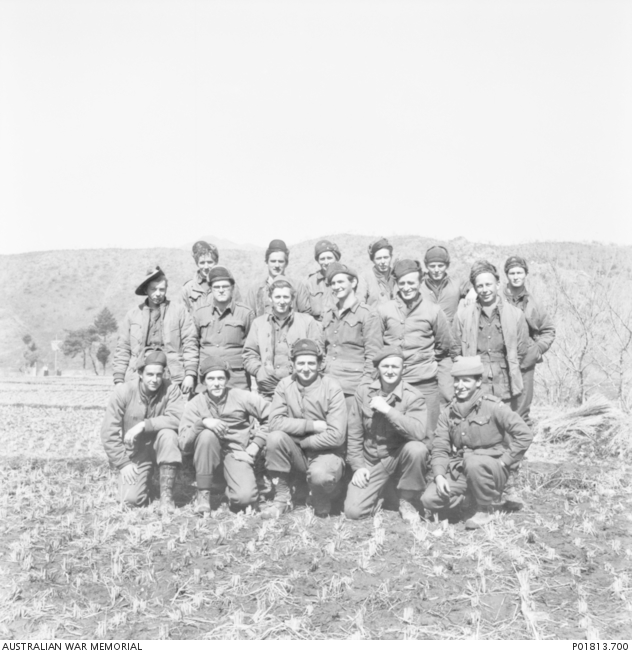