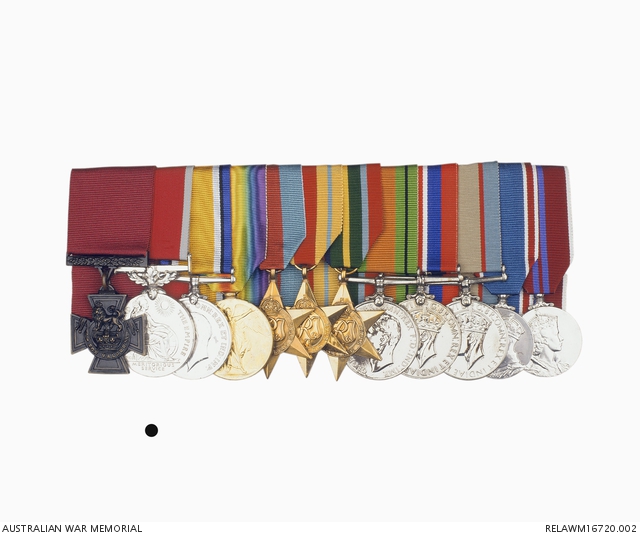 Walter Peeler was born near Castlemaine, Victoria on 9 August 1887. He enlisted in February 1916 and joined the 3rd Pioneer Battalion. He was slightly wounded during the battle of Messines in June 1917.

In October 1917 Peeler was one of several Lewis gunners attached to the 37th Battalion for the attack on Broodseinde Ridge. In the forefront, he led attacks against a series of enemy posts, eventually accounting for over 30 of the enemy. For his actions he was awarded the Victoria Cross.

During the Second World War, Peeler understated his age by 14 years and enlisted in the 2/2nd Pioneer Battalion. After serving in Syria, he was captured with his unit in Java during 1942 and spent three and a half years as a prisoner of the Japanese. He was a Custodian of Victoria's Shrine of Remembrance between 1934 and 1940 and from 1945 until 1964. For his services with the Shrine he was awarded the British Empire Medal in 1961. He died on 23 May 1968.

Peeler's British Empire Medal is preceded by the Victoria Cross and is accompanied by service medals for the First and Second World Wars, and coronation medals for King George VI and Queen Elizabeth II.