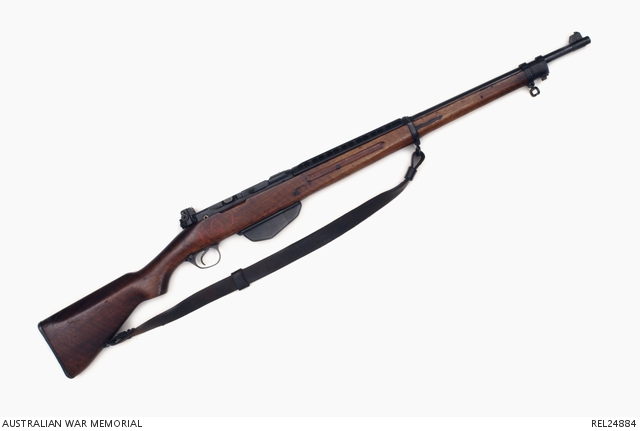 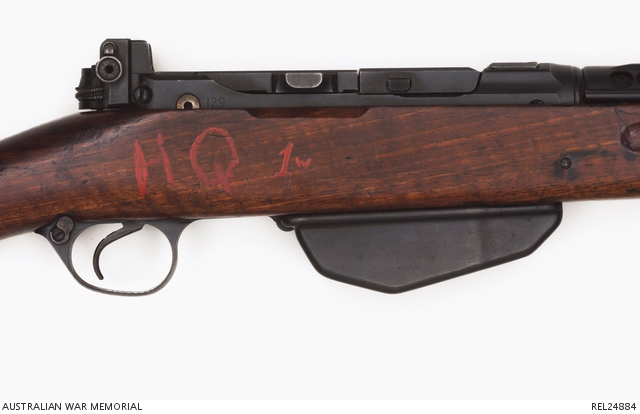 The experimental Vickers Pedersen T2E1 semi-automatic rifle c 1930-1932 was an American design which was manufactured for trial purposes in .276 inch calibre by Vickers-Armstrongs of the United Kindom (UK). The first two Vickers made guns were submitted to the UK Small Arms Committee in 1929, passing their trials successfully enough for additional experiments to be undertaken in 1931-1933. Vickers made approximately 200 rifles and a small number of carbines. The Vickers Pedersen was trialled against the Garand and other self loading rifles, which were being tested by most nations at the time. The Pedersen design was not considered as durable as the Garand and therefore never adopted for use by any nation as a standard battle rifle.