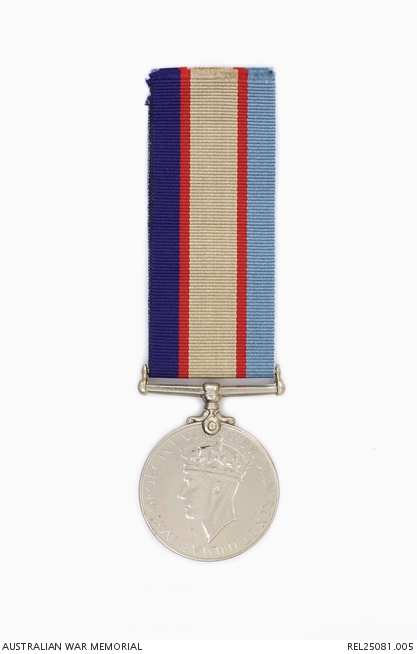 2169 Corporal Gilbert Walters, enlisted on 3 April 1916 with the 3rd Reinforcements of 35 Battalion, AIF. He returned to Australia on 22 September 1919. Awarded Military Medal in June 1918 for Bravery in the Field and was subsequently promoted to sergeant. Recommendation and citation unavailable. He was issued with Lay Readers Licence in the 1920s. During the Second World War he served as N108470 Corporal Gilbert Walters with 16 Australian Garrison Battalion.