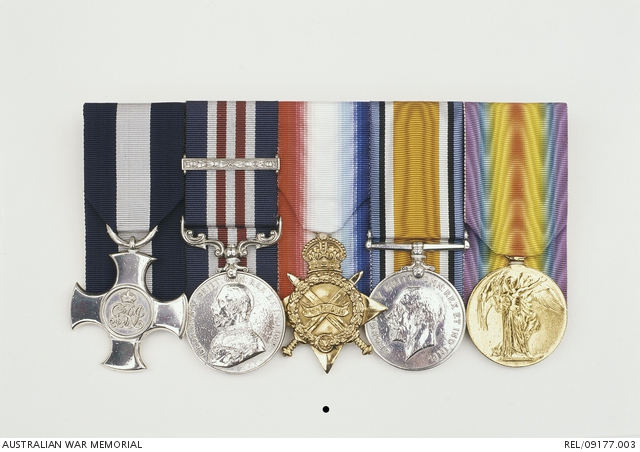 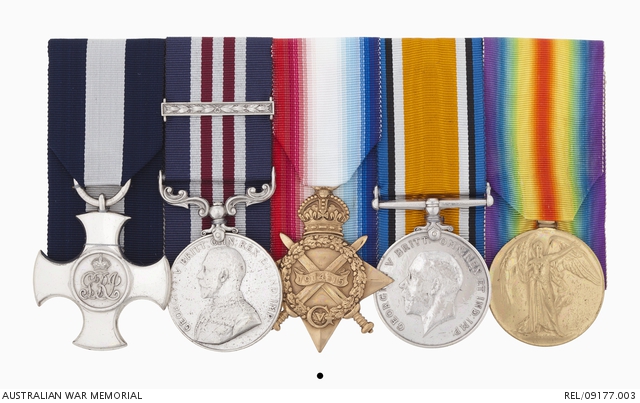 Walter Henry Frame was born on 3 April 1889 in Oamaru, New Zealand. In 1904 he went to sea and served aboard various ships before sitting for his Master's Certificate in Sydney in March 1913. He then worked as a mariner with the Melbourne Harbour Trust. On the outbreak of war, Frame enlisted as a driver with 2 Field Artillery Brigade Ammunition Column on 21 August 1914. He was assigned the service number 1388 and sailed from Melbourne aboard HMT Shropshire on 20 October. He served at Gallipoli where he was attached to his brigade's headquarters. In 1916 Frame transferred to 23 Battery, 21 Field Artillery Brigade for service on the Western Front. He was promoted to bombardier in March and to corporal in September. He was twice awarded the Military Medal for his outstanding bravery in mending broken communication lines while under intense enemy shellfire. In April 1917 Frame was granted a commission as a sub lieutenant with the Royal Naval Reserve. After completing a gunnery course he joined the Q-ship HMS Dunraven. Q-ships, heavily armed ships disguised as merchant ships, acted as bait to lure German submarines to the surface. Once attacked, the Q-ship would reveal its hidden armament and engage the submarine. The risks of this technique were very high. The Q-ships would have to allow themselves to become targets, and suffer casualties and probable sinking in an attempt to damage or destroy a submarine. On 8 August Dunraven, disguised as the collier Boverton, sighted German submarine UC-71 in the Bay of Biscay. The gunners took to their hidden stations and waited for the attack to come. The submarine surfaced and commenced shelling the ship from long range. Dunraven staged a rehearsed panic and 'abandoned ship' routine, in character with the actions of a merchant ship. Lieutenant Frame was in command of one of the ship's concealed guns and remained hidden during the terrible shelling while waiting for his chance to engage the submarine. One shell struck the ship's depth charges and a large explosion and fire followed. Then a 4 inch gun and crew were blown away, revealing Dunraven's identity as a warship. The Germans, who were coming into range, became suspicious and submerged. The submarine fired a torpedo, crippling Dunraven which began to sink slowly. With the ship's stern awash the two remaining gun crews, including Frame, continued to hold their position, despite the raging fire and damage to the ship, waiting for a chance to hit back. Almost an hour later the submarine surfaced and continued to fire upon Dunraven for a further 20 minutes. Dunraven fired two torpedoes but they missed the submarine. Finally, the submarine broke off when allied destroyers appeared. Dunraven's survivors were rescued but the ship eventually sank. Frame was awarded the Distinguished Service Cross for his actions on this day. He went on to serve aboard destroyers on patrol duties on the east coast of England. After the war Frame returned to Australia and continued working for the Melbourne Harbour Trust. He died on 13 December 1955 in Heidelberg, Victoria.