The RAN fleet band is making a musical tour of Australian bases in Vietnam, and has stopped off ... 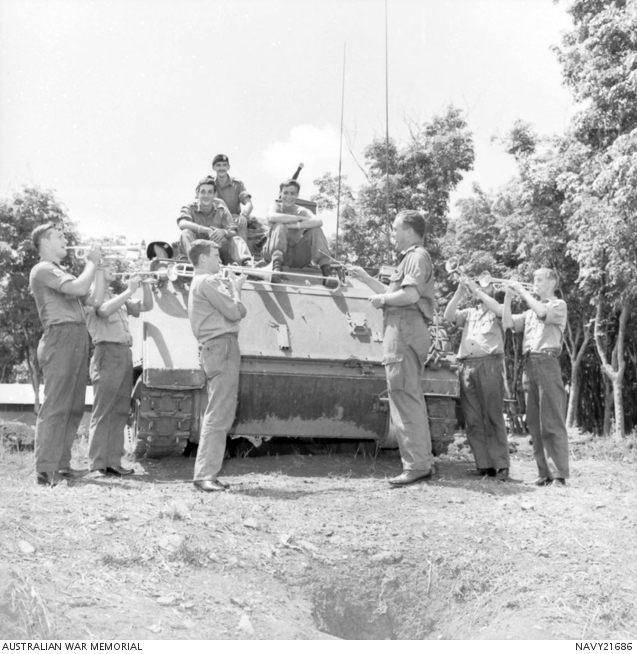