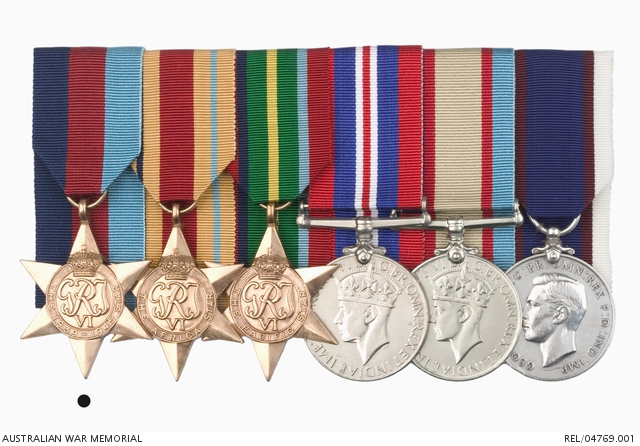 Petty Officer Stoker William Archibald Scott was born in Sydney on 4 November 1905. He enlisted in the Royal Australian Navy on 3 June 1927 with the service number 18488. During the Second World War he served in HMAS Sydney in the Mediterranean, participating in the engagement with the Italian ship, Bartolemeo Colleoni. He left the Sydney in Fremantle shortly before she was sunk in November 1941. Scott continued to serve in the Navy with his last recorded ship being HMAS Lithgow. He then served with the Royal Australian Fleet Reserve after his discharge on 5 September 1946.