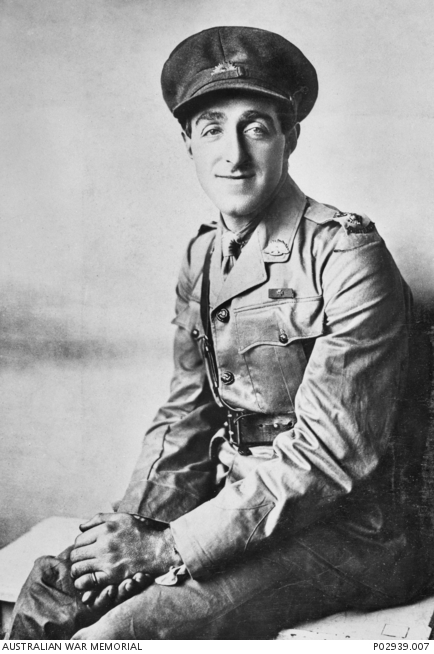 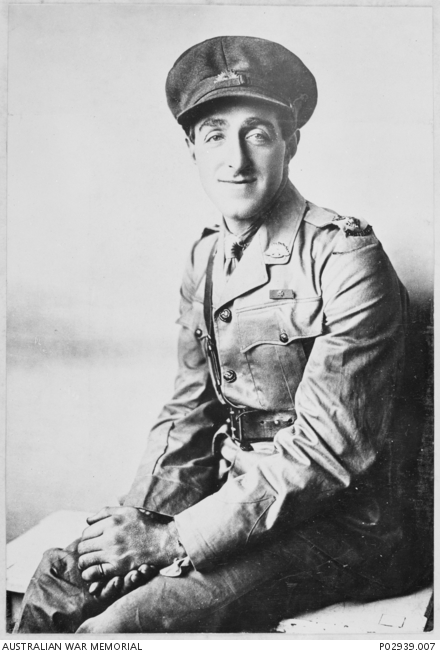 Portrait of Lieutenant (Lt) Leonard Keysor VC, 1st Battalion. Lt Keysor was awarded the Victoria Cross as a lance corporal (LCpl) for "most conspicuous bravery and devotion to duty at Lone Pine Trenches, in the Gallipoli Peninsula" on 7 August 1915. LCpl Keysor, in a trench under enemy bomb attack, picked up two live bombs and threw them back at the enemy, and although he was wounded continued to throw bombs until the trench was secure. The next day, he successfully bombed the enemy out of a strategically important part of the trench. He was again wounded and, refusing to leave, volunteered to throw bombs for another company which had lost all of their bomb throwers. In 1918 Lt Keysor returned to Australia to assist in the recruiting campaign, before being discharged on medical grounds on 12 December 1918. In 1920 he returned to London, where he died on 12 October 1951.