Some of the drivers of the Sydney section of the 1st Australian Wireless Squadron in Centennial ... 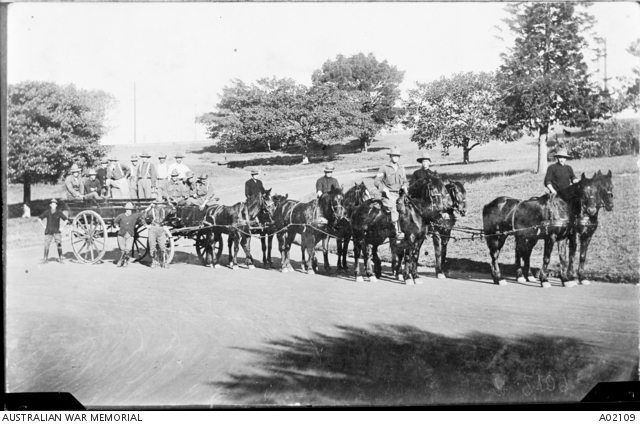