A group of airmen from New South Wales recently received their wings at No. 7 Service Flying ... 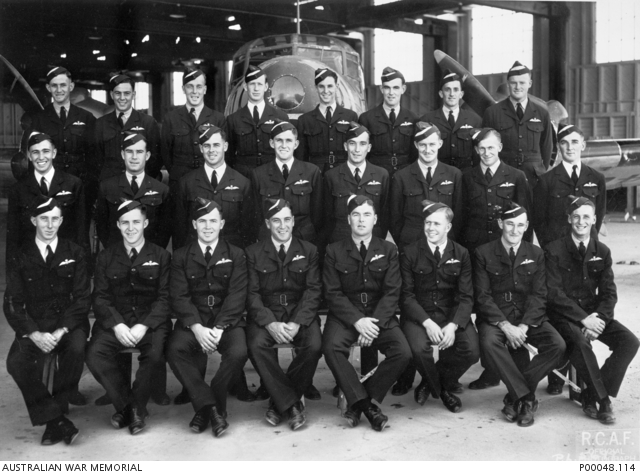