Group portrait of members of the AIF Cricket Eleven, which toured the United Kingdom from May to ... 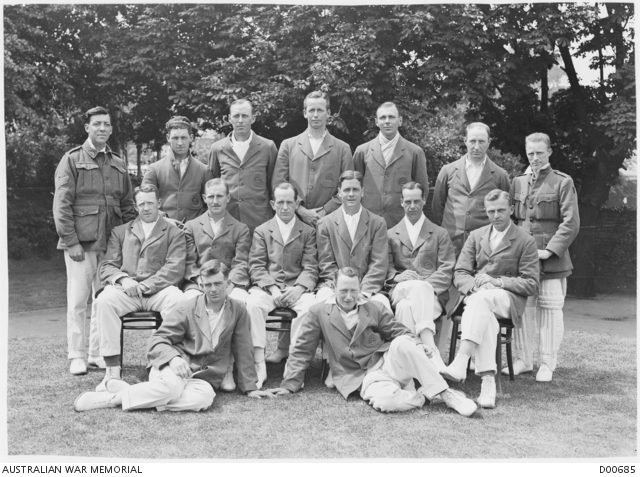 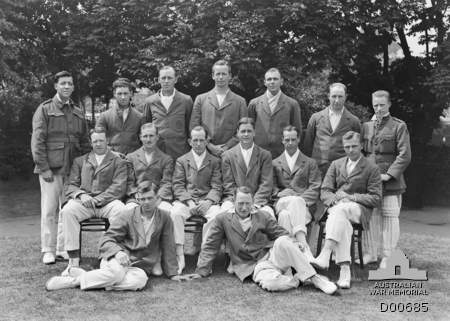