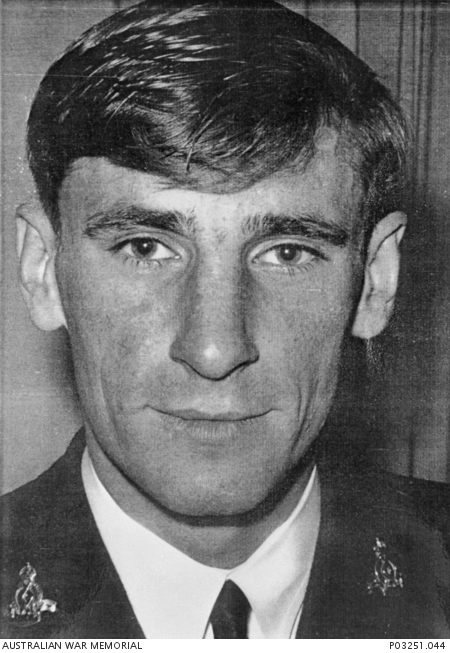 Informal portrait of 235250 Lieutenant (temporaroy Captain) Anatoly Danilenko. Capt Danilenko served with Headquarters Australian Forces, Vietnam between 13 November 1967 and 12 February 1968. He then served with the Australian Army Training Team Vietnam from 13 February 1968 until he was killed in action in Quang Tri Province on 25 April 1968. He was Mentioned in Despatches posthumously.