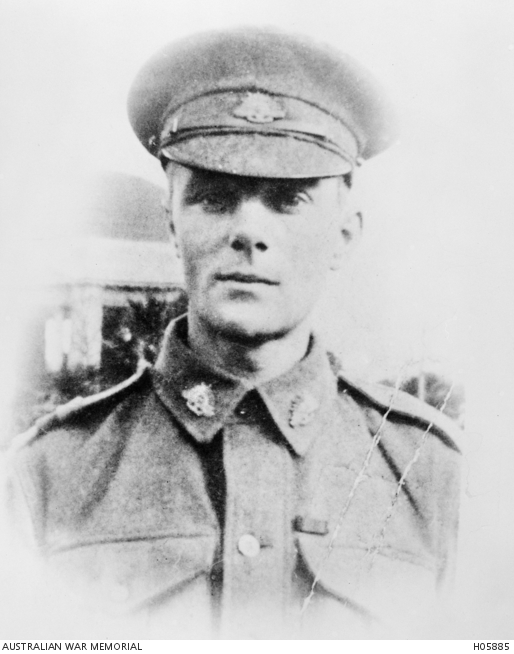 Studio portrait of 7578 Private (Pte) Henry Sumpter, 6th Battalion from Alphington, Victoria. A 32 year old boot finisher prior to enlisting on 23 February 1916, he embarked for overseas with the 25th Reinforcements from Melbourne on 4 August 1917 aboard HMAT Themistocles. Following further training in England, he joined the 6th Battalion in France on 10 March 1918. Pte Sumpter was killed in action on 11 July 1918 near Merris, France and is buried in the Borre British Cemetery, France.